From Product to Promise - Advancing Rectal Microbicide Research and Advocacy 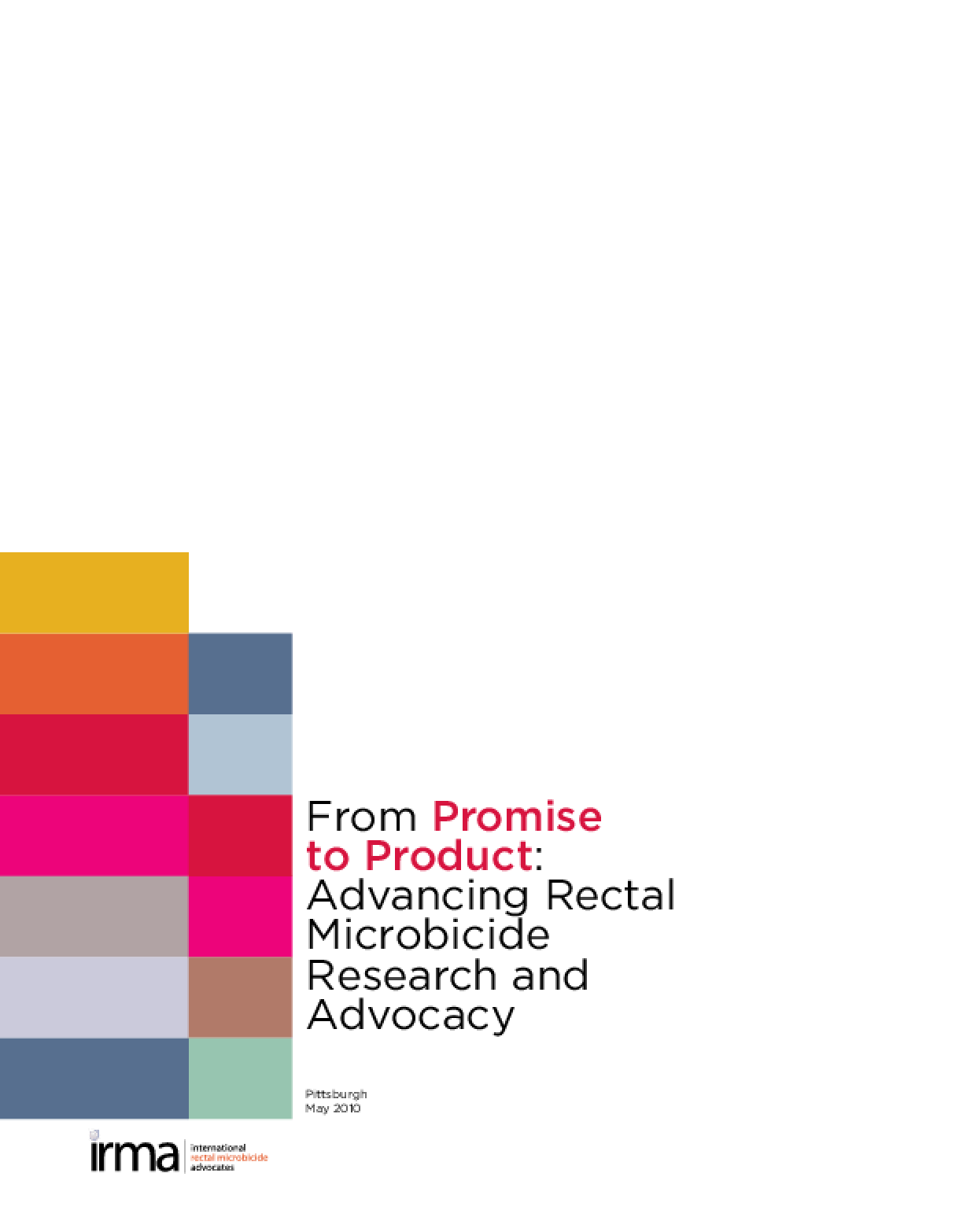