From Words to Action : Alberta Can Afford a Real Poverty Reduction Strategy

The Edmonton Social Planning Council, Public Interest Alberta, and the Alberta College of Social Workers present Alberta's 2013 child poverty report card, which shows that despite an improving economy, in 2011 there were 84,000 children in Alberta (29,800 of whom were under the age of 6) living below the low-income measure (LIM After Tax). This year's report suggests reforms that would facilitate additional provincial investment in ending child poverty, and outlines the associated investment values. Other poverty indicators and suggestions for alleviating poverty are also included. 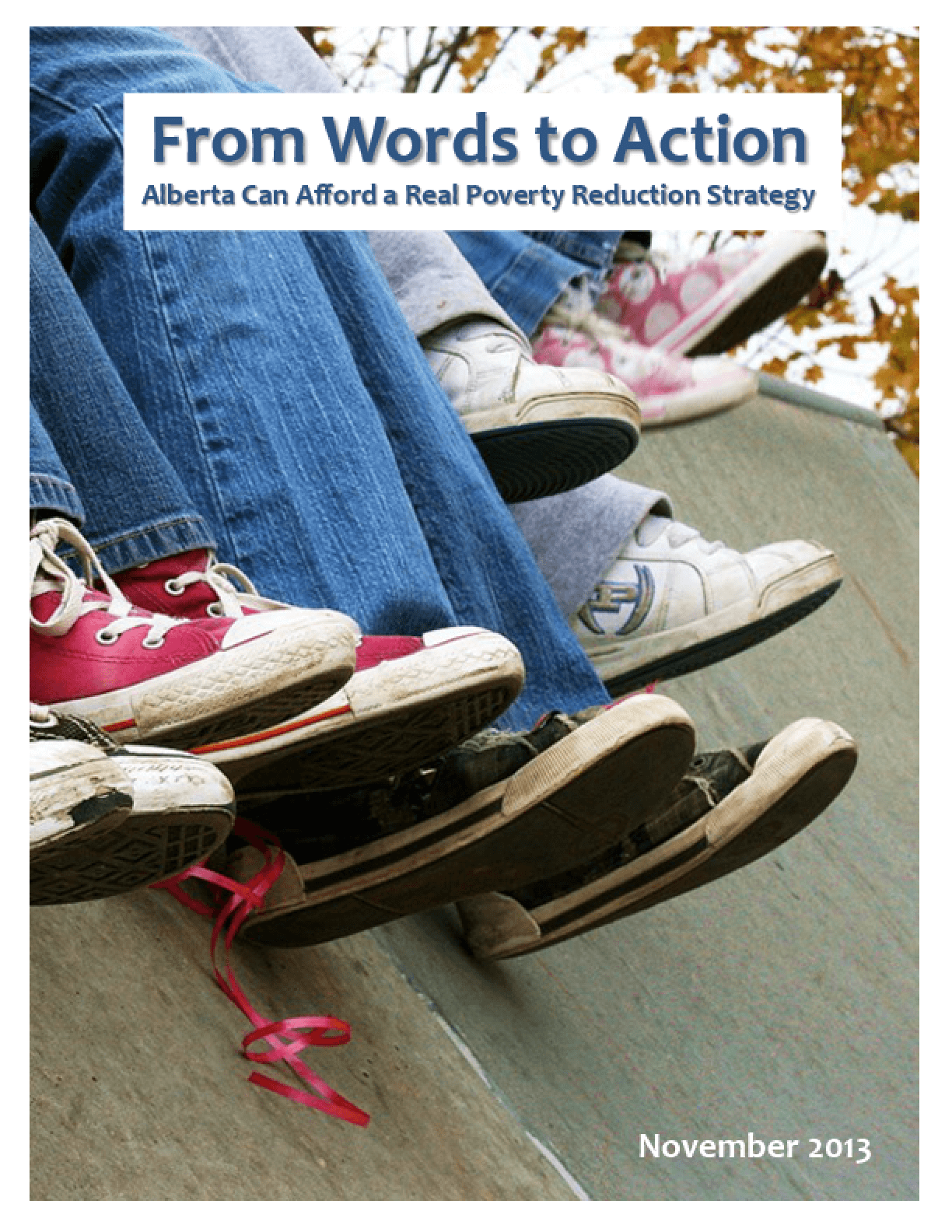