For more than a decade, Massachusetts has had an ongoing dialogue about how to improve thecondition and performance of its transportation system, and how to pay for it. This dialogueresulted in the enactment of one major transportation reform initiative (in 2009) and anothereffort to increase state transportation revenues (in 2013).

These initiatives, while important, have not been sufficient to restore our public transportationnetwork to a state of good repair, reduce congestion on our roads, make transportation fasterand easier across the state, or substantially reduce greenhouse gas emissions from ourtransportation sector.

There have recently been coordinated efforts to consider how to transform parts of ourtransportation network into a modern, sustainable system. The City of Boston's GoBoston 2030and MassDOT's Focus 40 visioning initiatives are examples of how government is engagingresidents in an active and ongoing conversation about key components of their transportationfuture.

MassMoves sought to explore whether, and to what extent, citizens from every region of theCommonwealth hold to the same or similar values, priorities, and recommendations when itcomes to mobility. By identifying those shared values, priorities, and recommendations,MassMoves hopes to inform transportation policymaking in the Commonwealth and enabledecision-makers to craft legislation that is built upon the expressed needs and aspirations ofthe public. 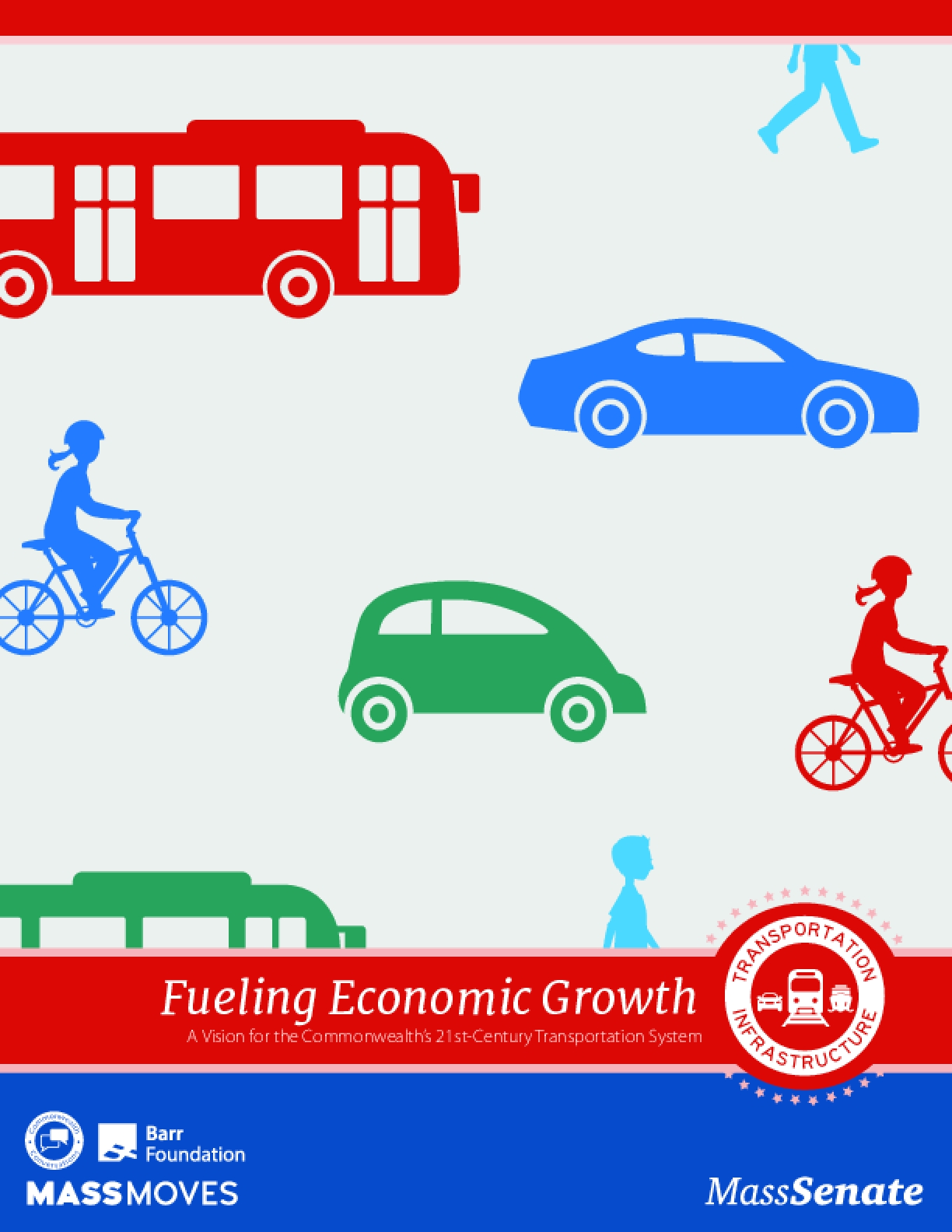