Gatekeepers: The Role of Police in Ending Mass Incarceration

Reforming the criminal justice system has become a bipartisan priority and a topic of intense public interest. Much of the focus is on reversing mass incarceration—lowering the numbers of people in prison and jail, creating constructive pathways for people returning to their communities, and addressing the stark racial and ethnic disparities that have been a primary feature of the American criminal justice system. This work remains essential: in the United States, half of all adults have an immediate family member who is or has been incarcerated. Moreover, black adults are 50 percent more likely than their white counterparts to have had an incarcerated immediate family member.

But ending the practice of mass incarceration and repairing its extensive collateral consequences must begin by focusing on the front end of the system: police work. A police officer's encounter with a civilian, if it ends in custodial arrest, is where mass incarceration begins. And the enforcement numbers—most notably arrests—are staggering. According to the Federal Bureau of Investigation (FBI), as of 2017, some 70 million Americans had been arrested. If everyone with an arrest record held hands, they would circle the globe three times. 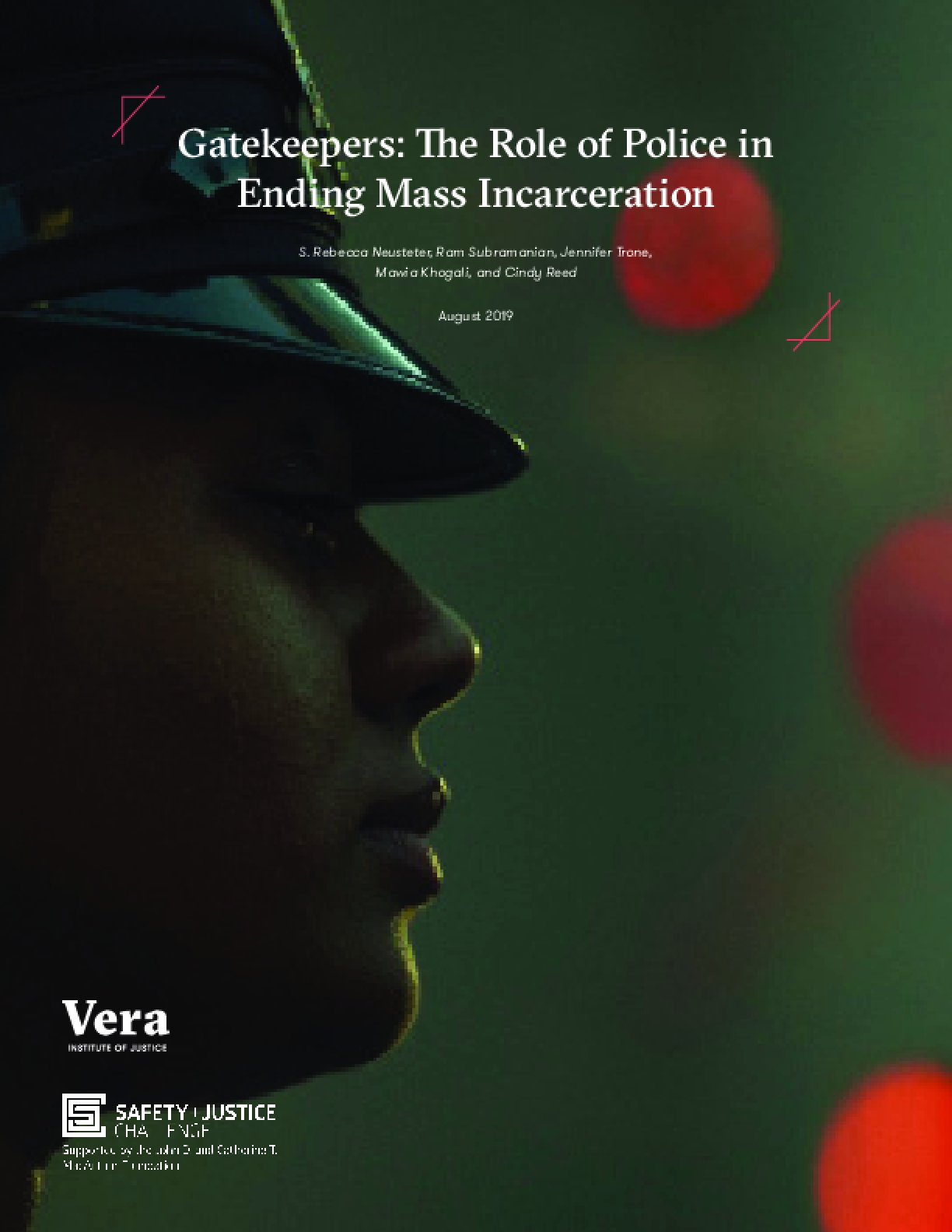