Getting from Here to There: The Bridges to Work Demonstration First Report to the Field

In response to the increase in inner-city joblessness and the growing suburbanization of employment in the early 1990s, P/PV's developed the Bridges to Work initiative. Bridges provided transportation to allow inner-city residents to reach suburban jobs while also offering limited support services aimed at mitigating problems created or exacerbated by the longer daily commutes. This report examines the challenges and achievements pilot sites experienced in trying to build partnerships between cities and suburbs agencies during the planning and implementation phases. 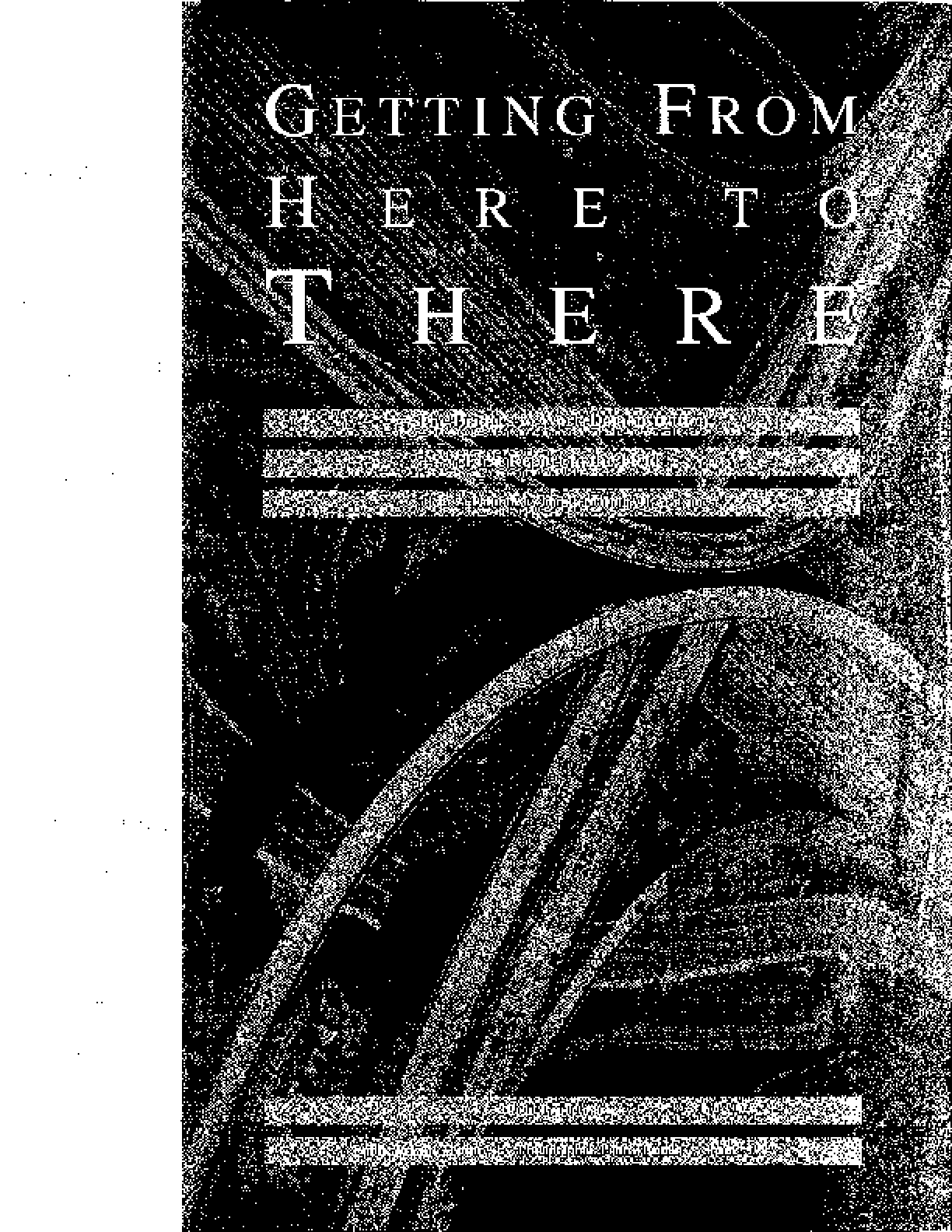