Going Hungry? The Human Right to Food in the UK

Welfare reforms, benefit delays and the cost of living crisis have pushed an unprecedented number of people into a state of hunger, malnutrition and food insecurity in the UK. In recent years one of the world's richest countries has witnessed a massive increase in the number of people seeking emergency food aid from food-banks and being admitted to hospital for illnesses related to malnutrition. The Trussell Trust has confirmed today that 913,138 people received a minimum of three days emergency food its foodbanks in 2013-14, compared to 36,992 in 2012-13 and up from 26,000 in 2008-09. 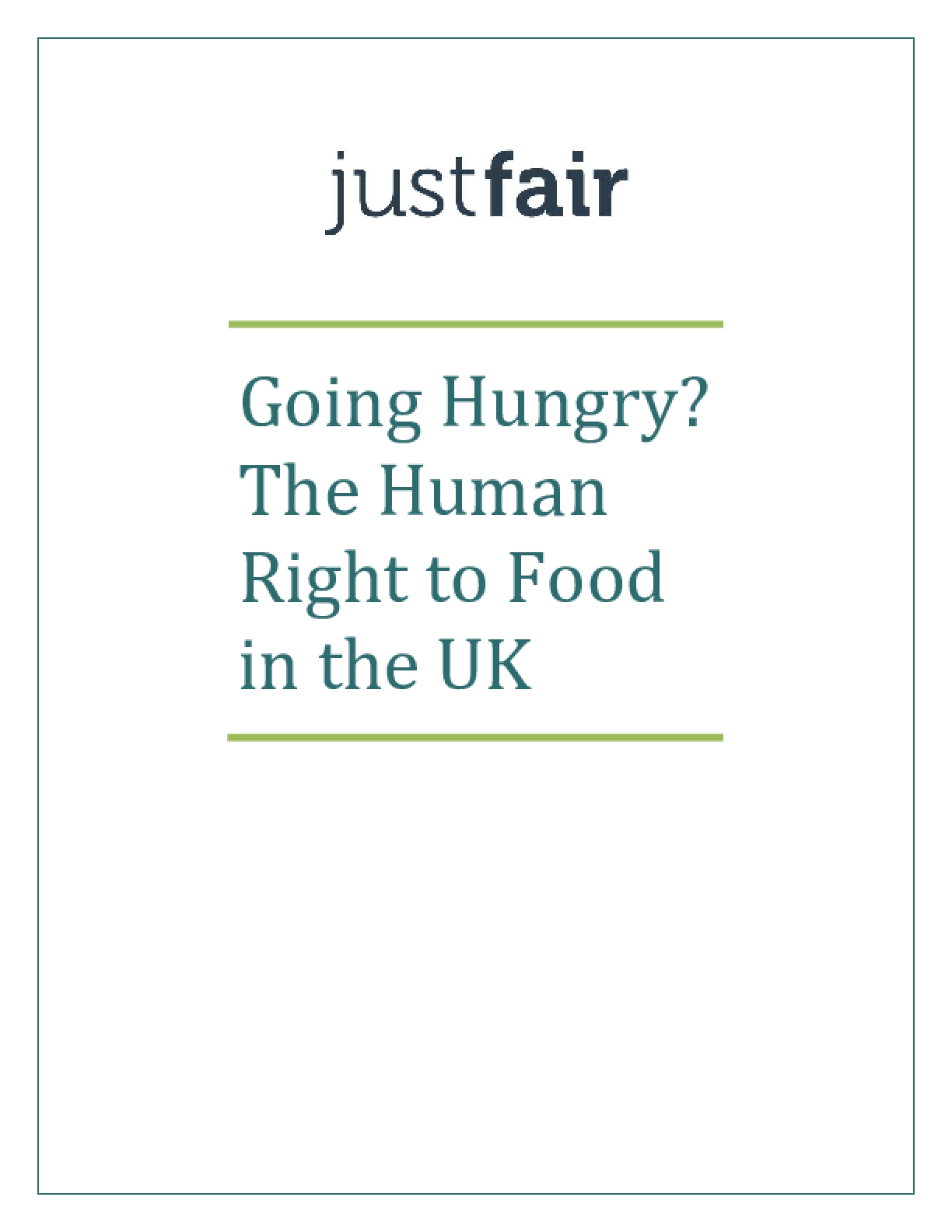