by Katherine B. Wilson

After five years of slow growth, national health spending grew by 5.3% in 2014, up from 2.9% in 2013. The faster growth was due in part to coverage expansion under the Affordable Care Act (ACA) and increased spending on prescription drugs. US health spending reached $3.0 trillion in 2014, or $9,523 per capita, and accounted for 17.5% of gross domestic product (GDP).

Health Care Costs 101: ACA Spurs Modest Growth, which relies on the most recent data available, details how much is spent on health care in the US, which services are purchased, and who pays. 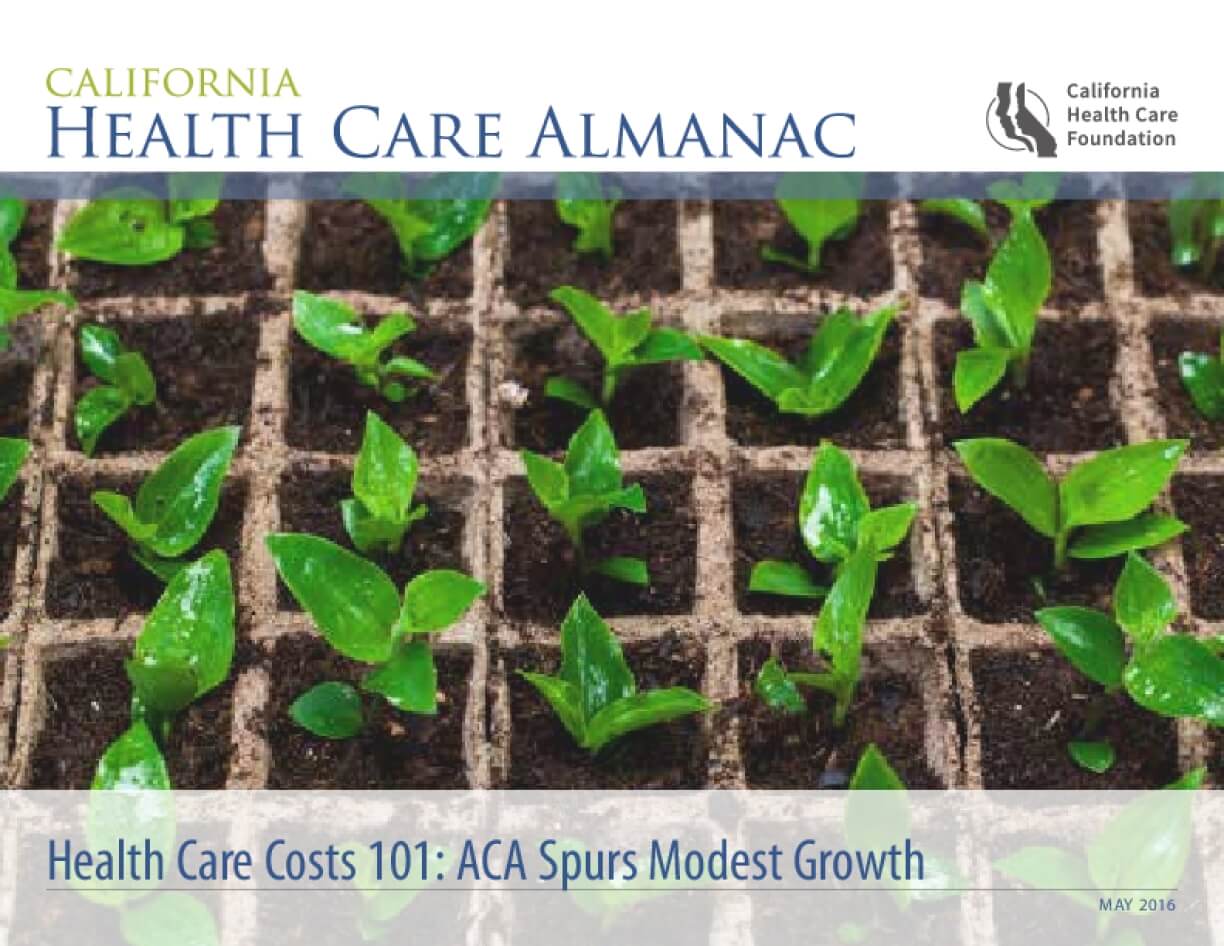