Help Wanted: The Role of Foreign Workers in the Innovation Economy

In February of 2011, President Barack Obama attended a small dinner with several Silicon Valley executives. Seated between Apple founder Steve Jobs and Facebook founder Mark Zuckerberg, the conversation quickly turned to the large shortage of trained engineers in the United States, according to Walter Isaacson's biography of Steve Jobs. Jobs reportedly put the case bluntly to the President, stating that he employs 700,000 factory workers in China because he cannot recruit 30,000 engineers in the United States. Similar stories of skills gaps are found at companies large and small all over the US economy. As a near term solution to fill the perceived STEM shortage, University Presidents, STEM employers, STEM workers, and others have called on Congress to reform US immigration laws to recruit and retain high-skilled foreign-born STEM workers, and members of Congress have taken up the call for reform. Both Democrats and Republicans from the US Senate and the US House of Representatives have introduced bills to provide green cards to foreign advanced degree graduates in STEM from US universities. Polls have shown broad bipartisan support for these bills across political, ideological, racial, and ethnic lines. As these bills are considered, it is important to ask and address the following questions: (1) Does a STEM shortage exist?; (2) What is the extent of the STEM shortage, and in what fields is it most prominent?; and (3) Would hiring foreign STEM professionals displace their American counterparts? 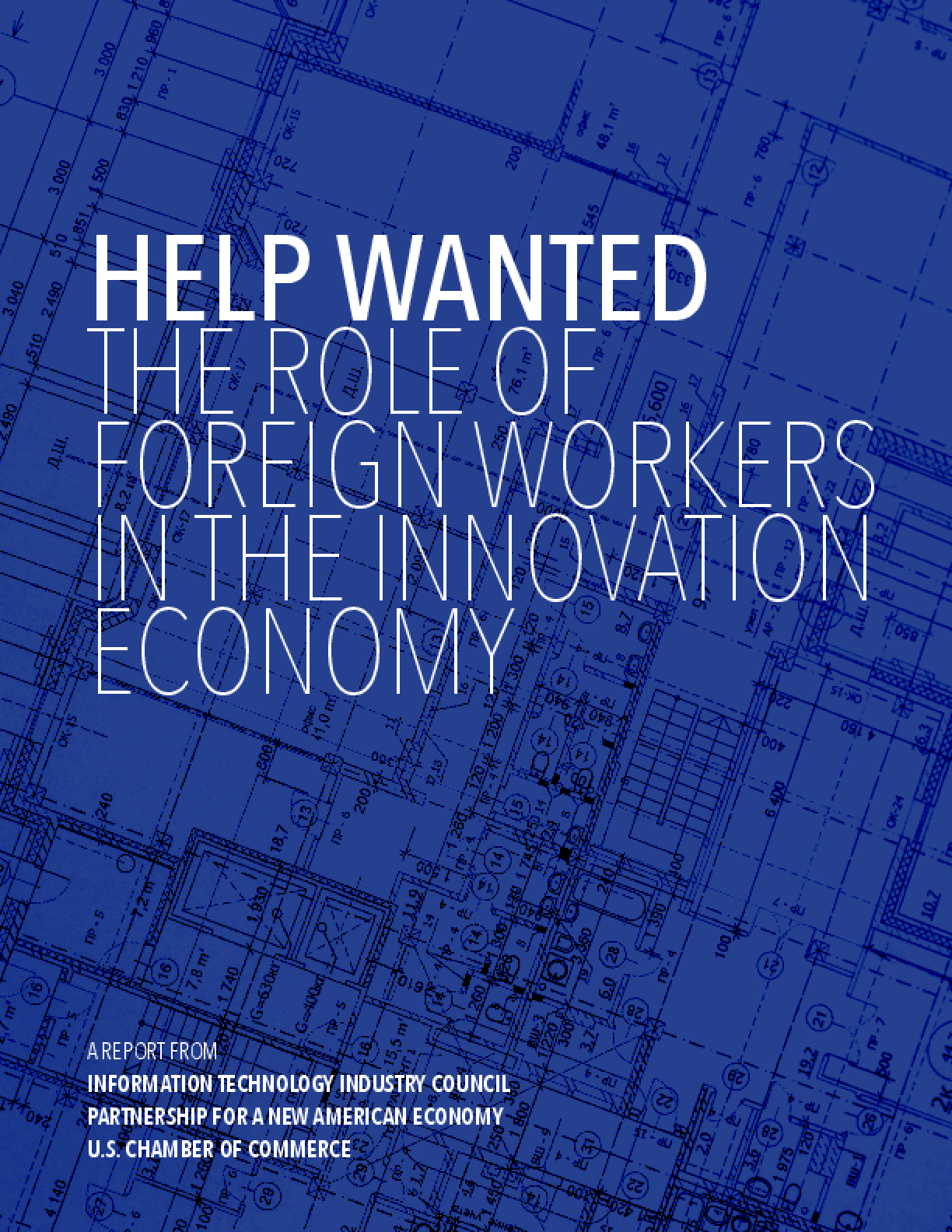