Hispanic Victims of Lethal Firearms Violence in the United States

This report is a comprehensive study on gun violence against Hispanics in America. It is based on data from the federal Centers for Disease Control and Prevention (CDC), as well as unpublished information from the Federal Bureau of Investigation's (FBI) Supplementary Homicide Report.

In total, the study found more than 38,000 Hispanics were killed by guns between 1999 and 2010, including 26,349 homicide victims killed with guns and 10,314 gun suicides. The report also found that Hispanic victims are more likely to be killed by a stranger than the national average.

Importantly, the actual number of Hispanic victims is almost certainly higher than the number reported in the study, due to major shortcomings in the way public agencies collect information on Hispanic ethnicity. The study recommends that government agencies improve the way they collect and report data on Hispanic victims of lethal violence. 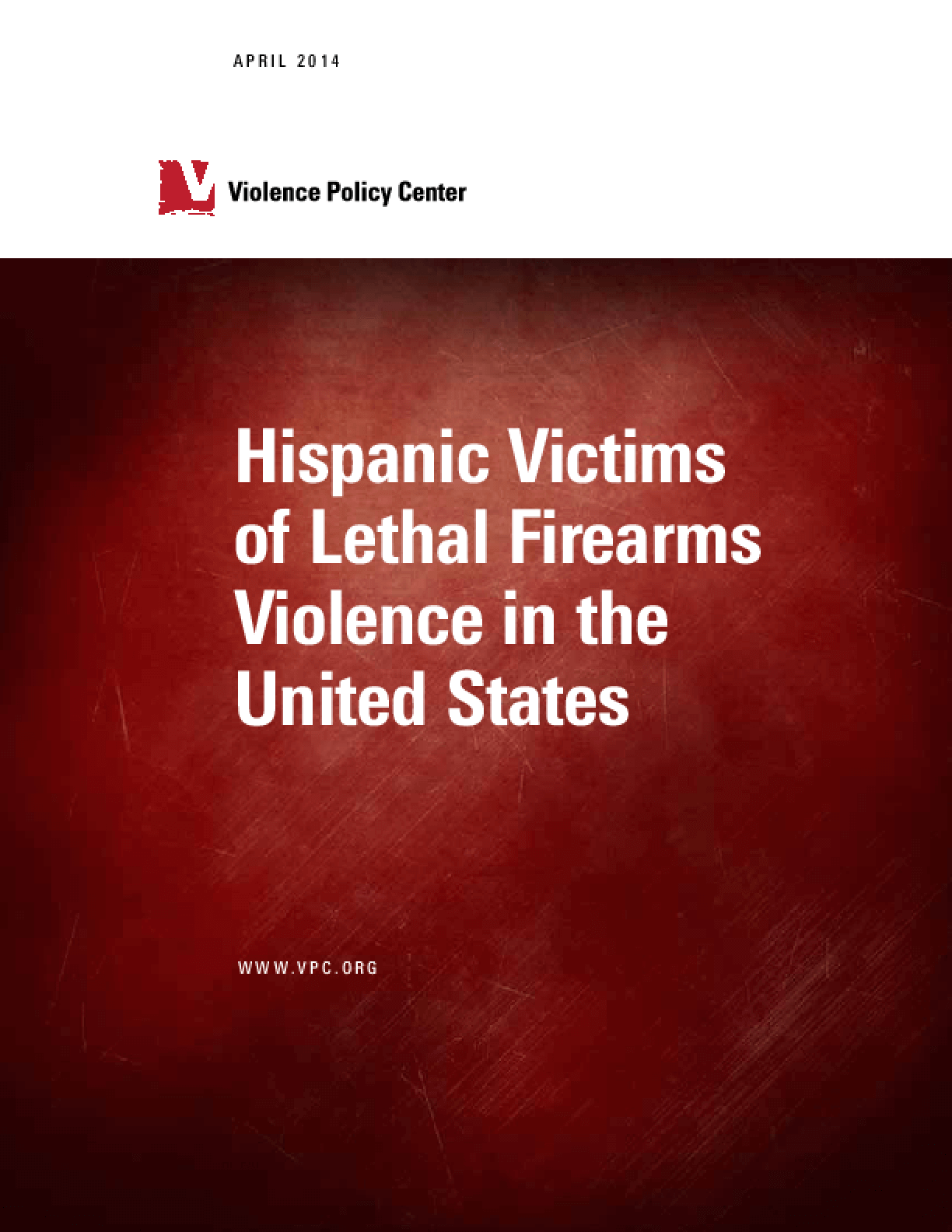