How Aids Changed Everything - MDG 6: 15 Years, 15 Lessons Of Hope From The Aids Response

The AIDS targets of Millennium Development Goal (MDG) 6 -- halting and reversing the spread of HIV -- have been achieved and exceeded, according to this report. Released in Addis Ababa, Ethiopia, on the sidelines of the Third International Conference on Financing for Development, the report demonstrates that the response to HIV has been one of the smartest investments in global health and development, generating measurable results for people and economies. It also shows that the world is on track to meet the investment target of US$22 billion for the AIDS response by 2015 and that concerted action over the next five years can end the AIDS epidemic by 2030. The report celebrates the milestone achievement of 15 million people on antiretroviral treatment -- an accomplishment deemed impossible when the MDGs were established 15 years ago. It also looks at the incredible impact the AIDS response has had on people's lives and livelihoods, on families, communities and economies, as well as the remarkable influence the AIDS response has had on many of the other MDGs. The report includes specific lessons to take forward into the SDGs, as well as the urgent need to front-load investments and streamline programs for a five-year sprint to set the world on an irreversible path to end the AIDS epidemic by 2030. 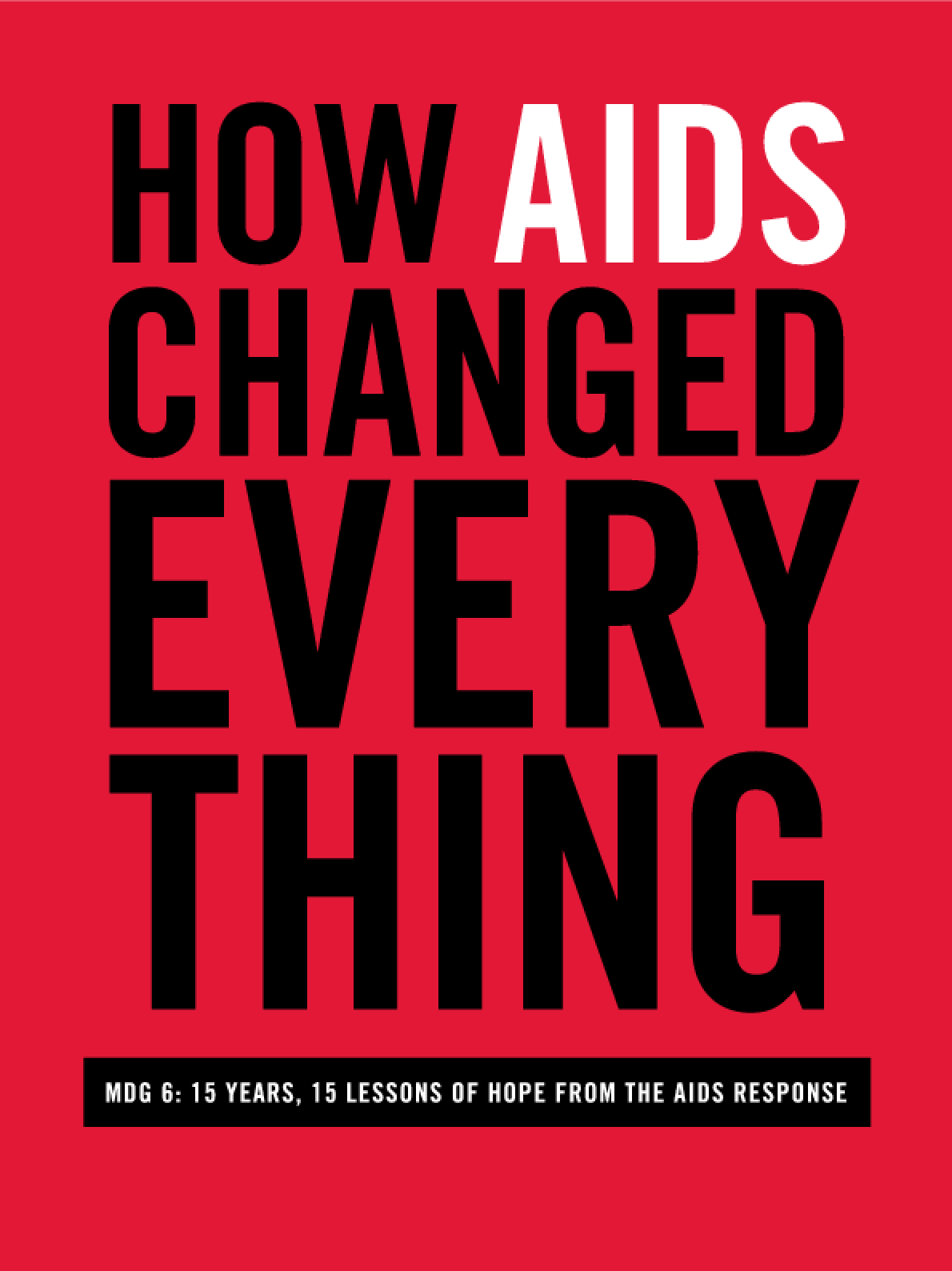