How Community-Based Organizations Can Learn about the Needs and Strengths of Disconnected Young People: Hudson Guild of New York City's Youth Survey Effort

In Fall 2007, Hudson Guild -- a settlement house that provides services to hundreds of adults, teens and children in two housing developments in New York City -- embarked on a study to assess the needs of youth between the ages of 16 and 24 who were residing in the community and were disconnected (i.e., those youth who were not in school or not working) or at risk of becoming disconnected. The goal of the effort was twofold: to locate and engage these young people in the community who were not being served and to gather information that would help Hudson Guild create programs that would best meet their needs. This brief, commissioned by JobsFirst NYC, describes the process Hudson Guild employed and includes an appendix that provides the survey in its entirety and a companion decision-making tool that can be utilized by other organizations interested in undertaking a similar effort. 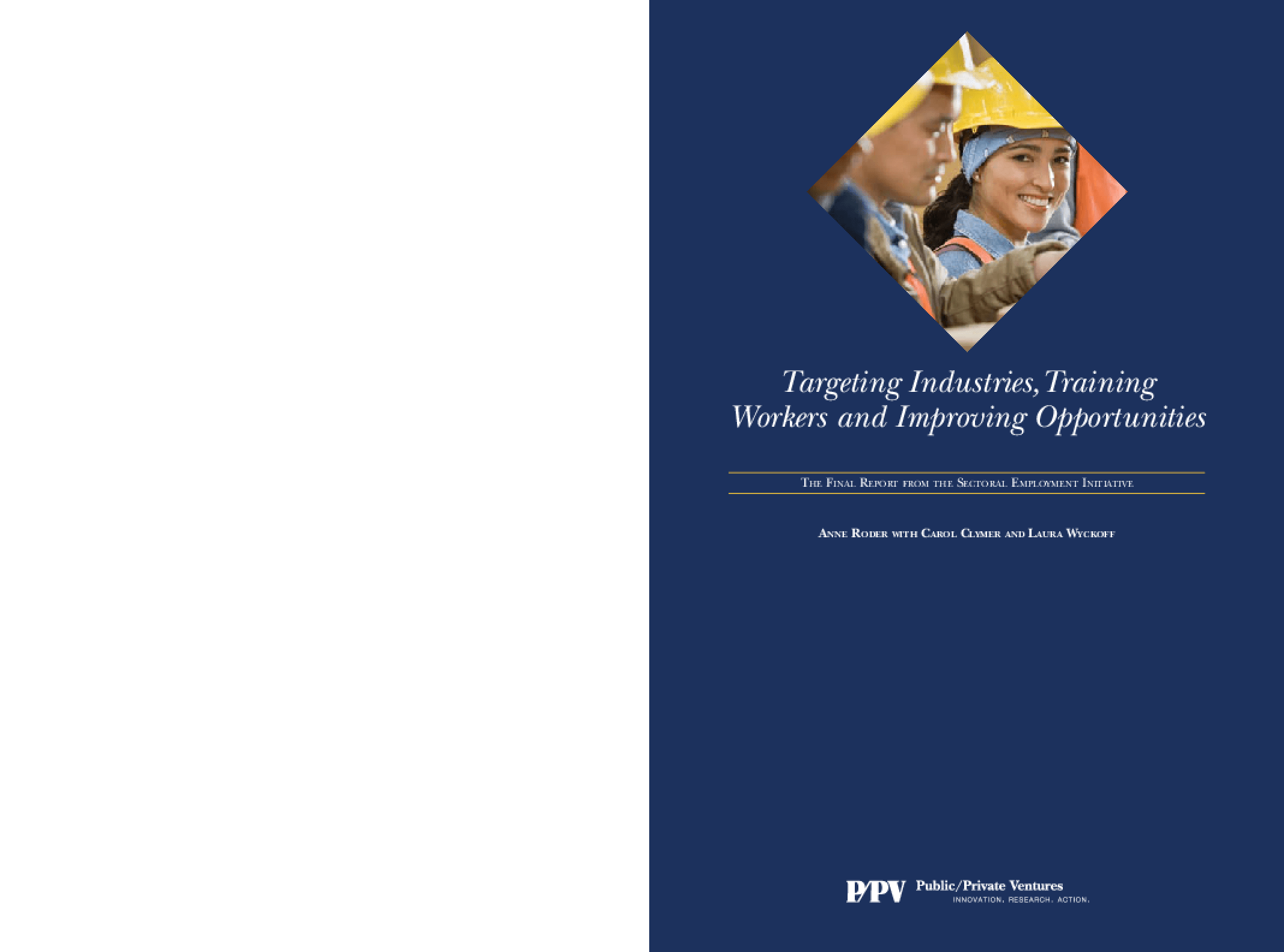