How Hungry is America? 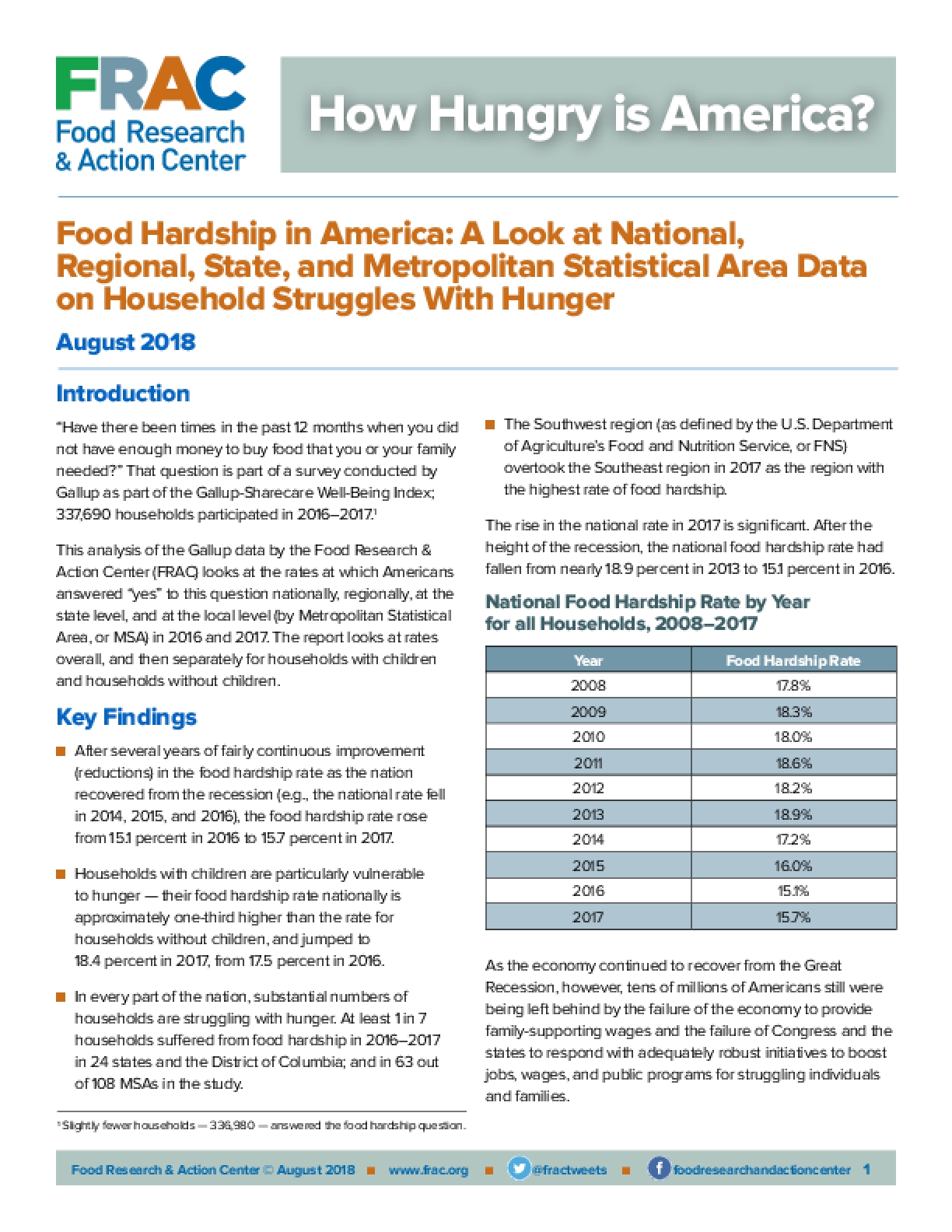