How Sub-Saharan Africans Contribute to the U.S. Economy

Power of the Purse: How Sub-Saharan Africans Contribute to the U.S. Economy suggests that African immigrants punch well above their weight in many respects. These immigrants naturalize at high rates, they attain higher levels of education than the overall U.S. population as a whole, and are more likely to have earned their degree in a Science, Technology, Engineering, and Math, or STEM, field. They also make meaningful contributions to several vital sectors of the economy – including healthcare – where employers have persistent challenges finding enough workers. 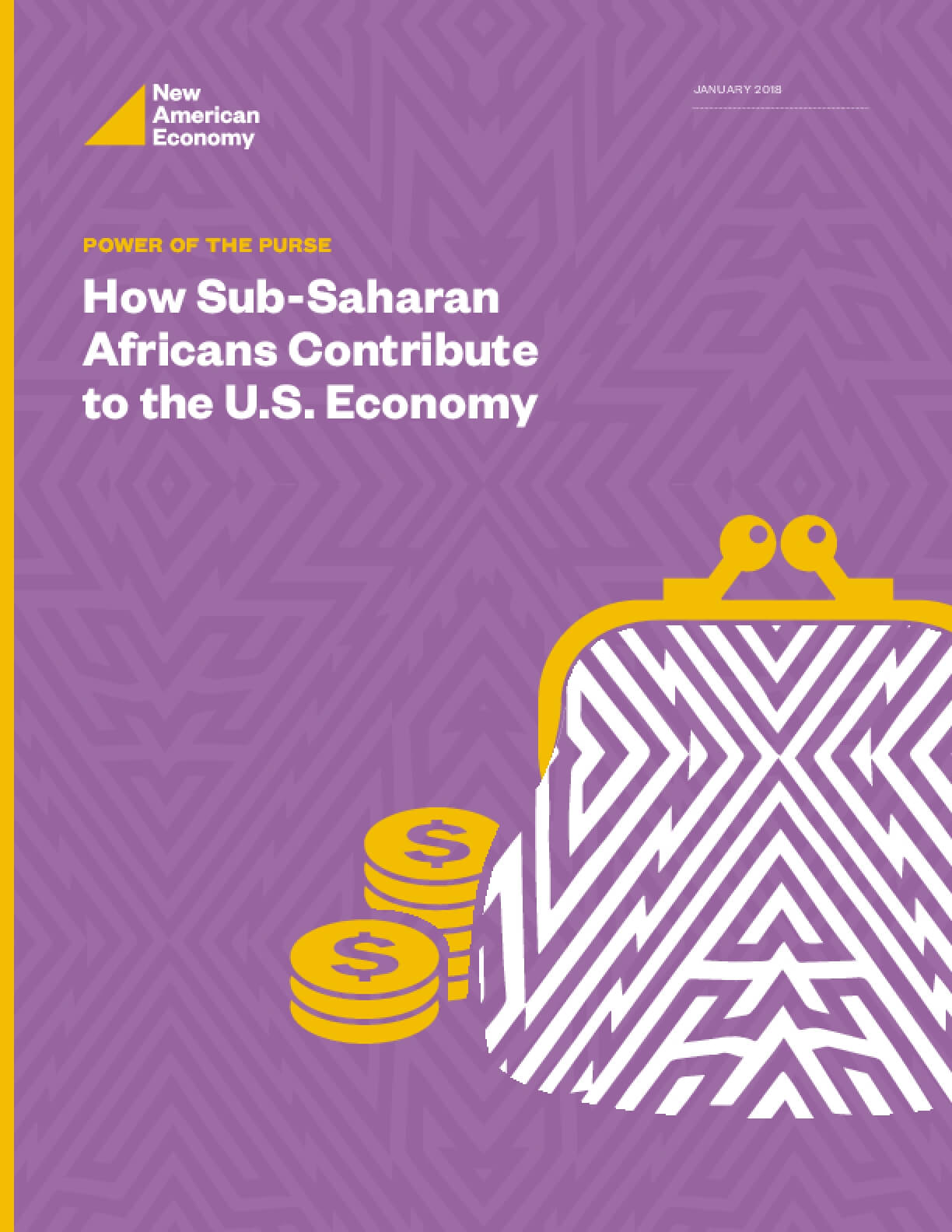