The last four years of U.S. immigration policy have been driven by the Trump administration's aggressive stance against all types of immigration, legal and illegal. President Joe Biden has promised to reverse many restrictive immigration policies from the Trump era by reforming the asylum system, raising the cap on refugee admissions, revoking the travel ban on immigrants from several Muslim-majority countries, halting the construction of a wall along the U.S. border with Mexico, suspending all deportations for the first 100 days of his presidency, making the DACA program permanent, and sending a comprehensive immigration reform bill to Congress. The Republican and Democratic parties offer starkly different perspectives on immigration-related issues. But what would an immigration policy that followed American public opinion look like? This report outlines responses to a survey of public opinion on topics such as DACA, the border wall, refugees, and more. 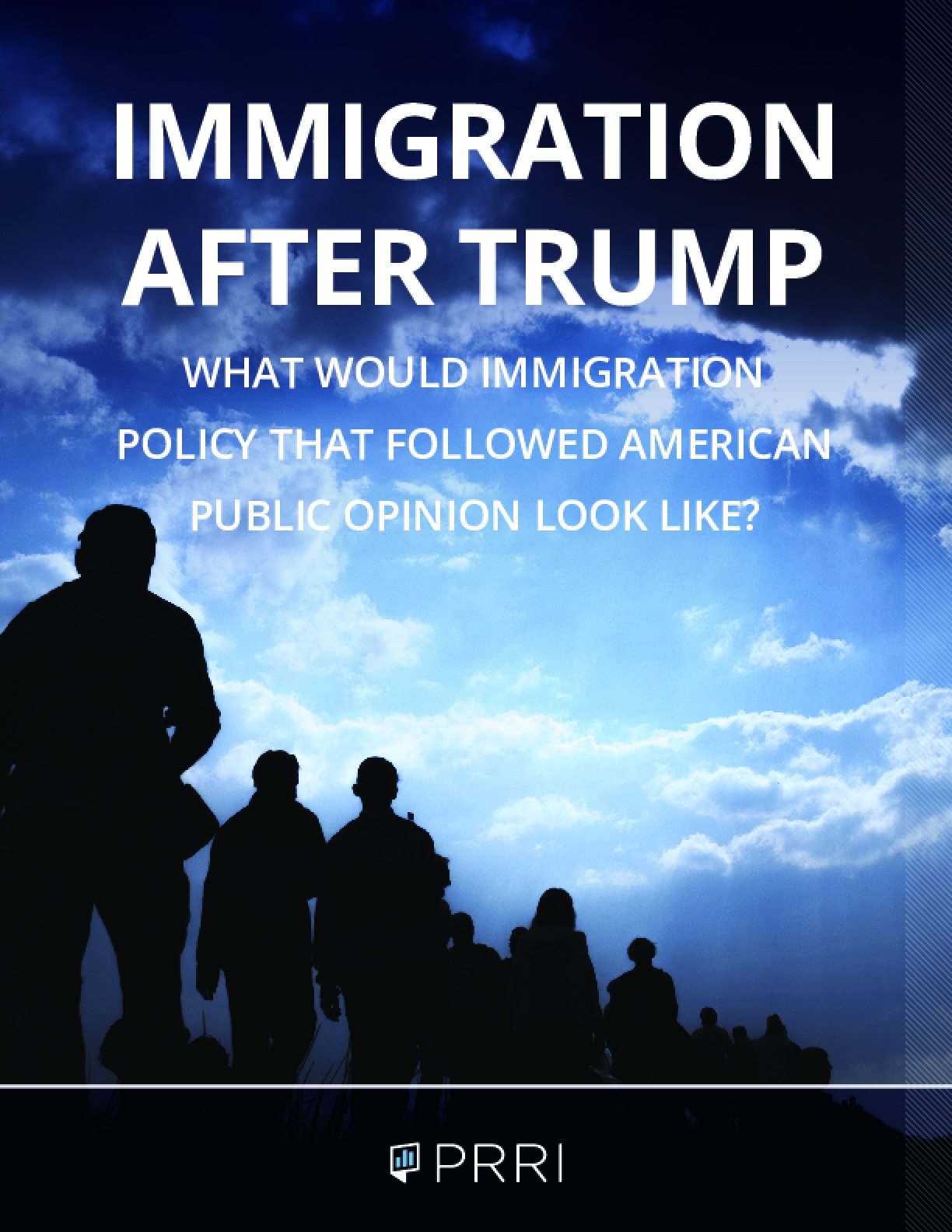