More than 140 million Indonesians live in coastal areas of which more than 2.62 million people are primarily employed in marine and inland capture fisheries in Indonesia. It is one of the most fish-dependent countries in the world yet also one of the most threatened; Coral reefs that inhabit the majority of the coastal areas in Indonesia face a myriad of threats, such as sedimentation from deforestation, coastal pollution, and thermal stress, but overfishing and destructive fishing are believed to be the most acute threats. 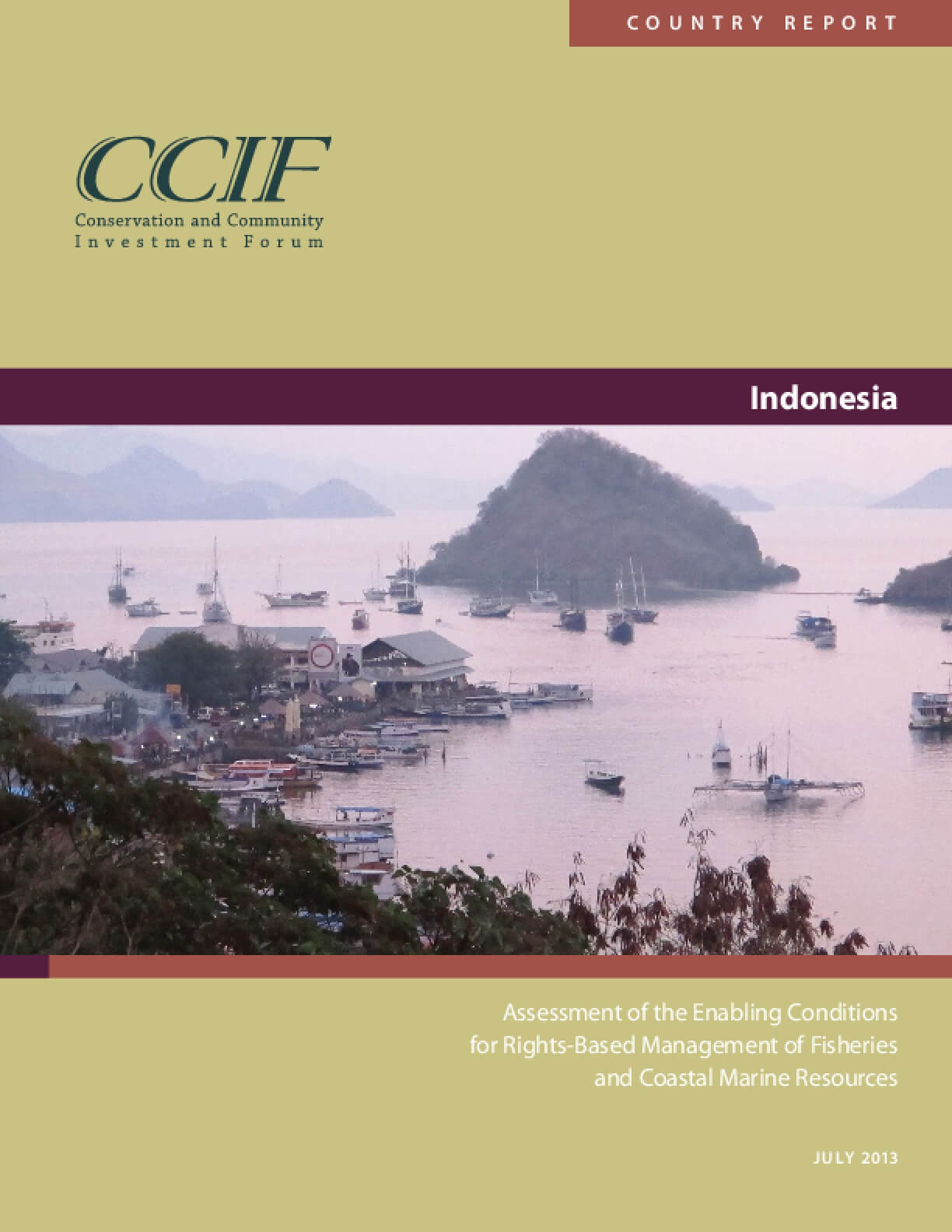