The year 2015 may go down as a defining moment for women and girls everywhere. After three years of intense debate and negotiations, 193 governments adopted the most comprehensive agenda ever for global sustainable development at the UN General Assembly in September 2015. To be carried out over the next 15 years, the "2030 Agenda" sets out 17 goals, which encompass everything from ending hunger to improving health, promoting peace, and advancing clean energy.

If carried out successfully, this blueprint for sustainable development could transform the lives of women and girls all over the world.The International Women's Health Coalition, a lead partner of a coalition of organizations called the Women's Major Group, was deeply involved every step of the way. We wanted to ensure gender equality and women's rights were at the core of the new agenda. We were met by opposition by those who didn't believe our concerns were priorities, but we held firm throughout. We would not be sidelined; our voices would be heard.

In the end, our work paid off. Thanks to the perseverance and dedication of IWHC and other women's advocates, we won impressive and detailed commitments to advance gender equality and empower all women and girls. 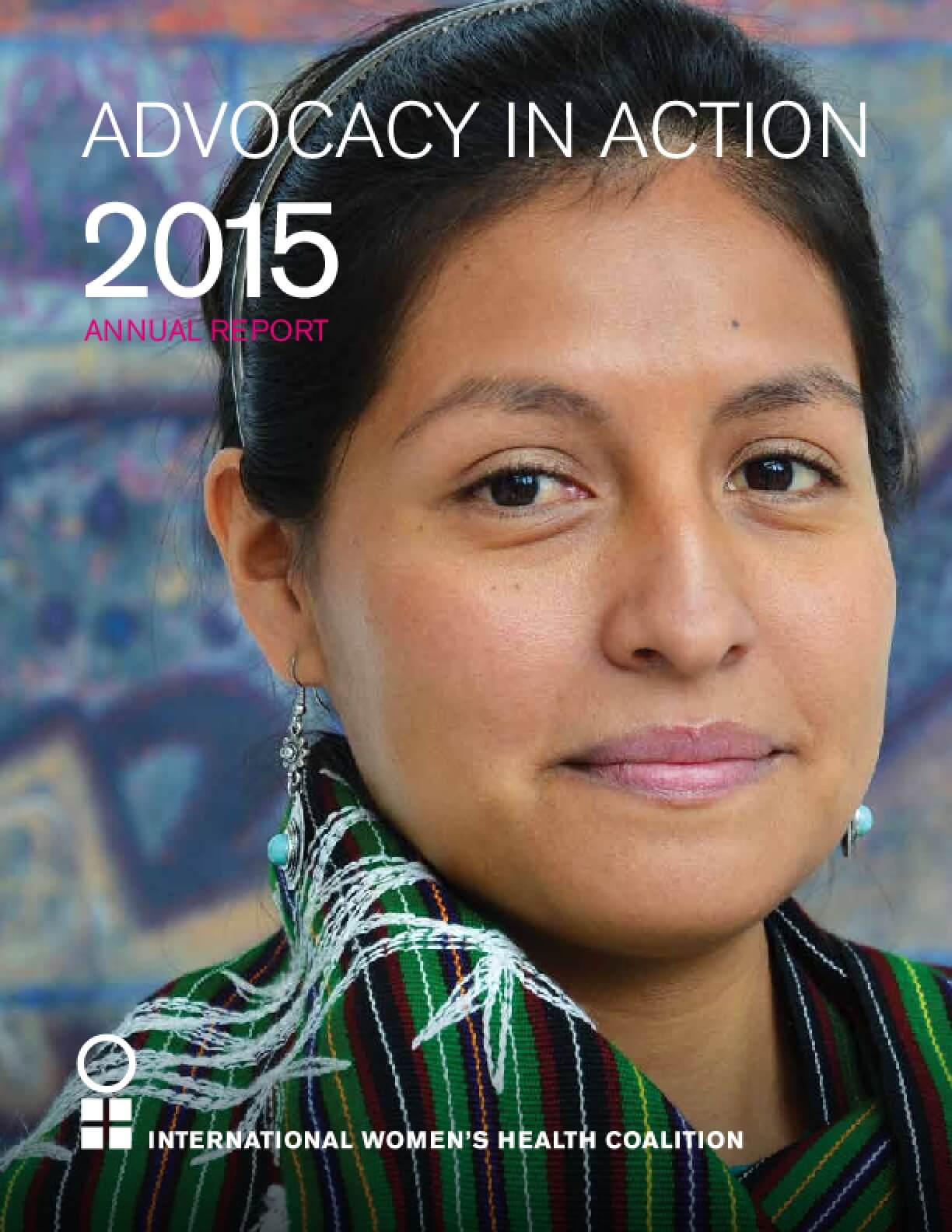