Invisible Ink finds that news coverage of Asian Americans was so sparse, it was as if it was written in invisible ink. Given the power of the media to shape the perceptions and decisions of philanthropy, policy makers, and other key decision makers, it is critical for news media to accurately and robustly include AAPI people in the course of covering the full spectrum of issues, including economic inequality. Coverage reinforced underlying themes of the model minority myth and news coverage focused on Pacific Islanders was virtually non-existent. In particular, for articles related to economic inequality and that mention at least one racial group, the report notes: 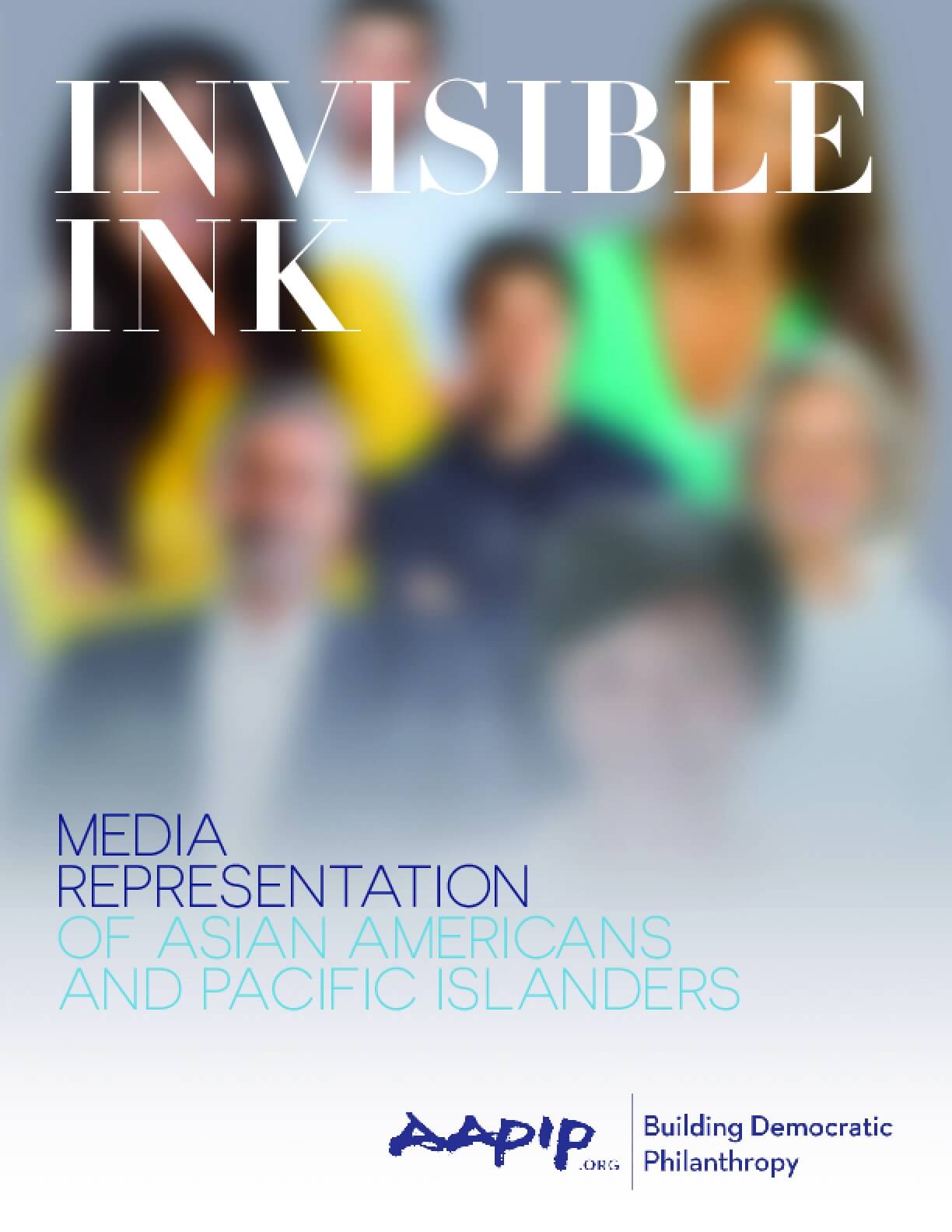