Preventing teenagers from having unplanned pregnancies is an important goal that has been pursued since the 1970s, when births to teenagers were first diagnosed as a major social problem. Much has been learned about the types of interventions that work and do not work (Kirby, 1997; Moore et al., 1995; Frost and Forrest, 1995; Miller and Paikoff, 1992). A glaring gap, however, is the lack of systematic information about how males could and should participate in pregnancy prevention efforts. This guide begins to fill that void by pulling together -- from data on programs around the country -- what is currently known about male reproductive behavior and programs designed to influence this behavior. 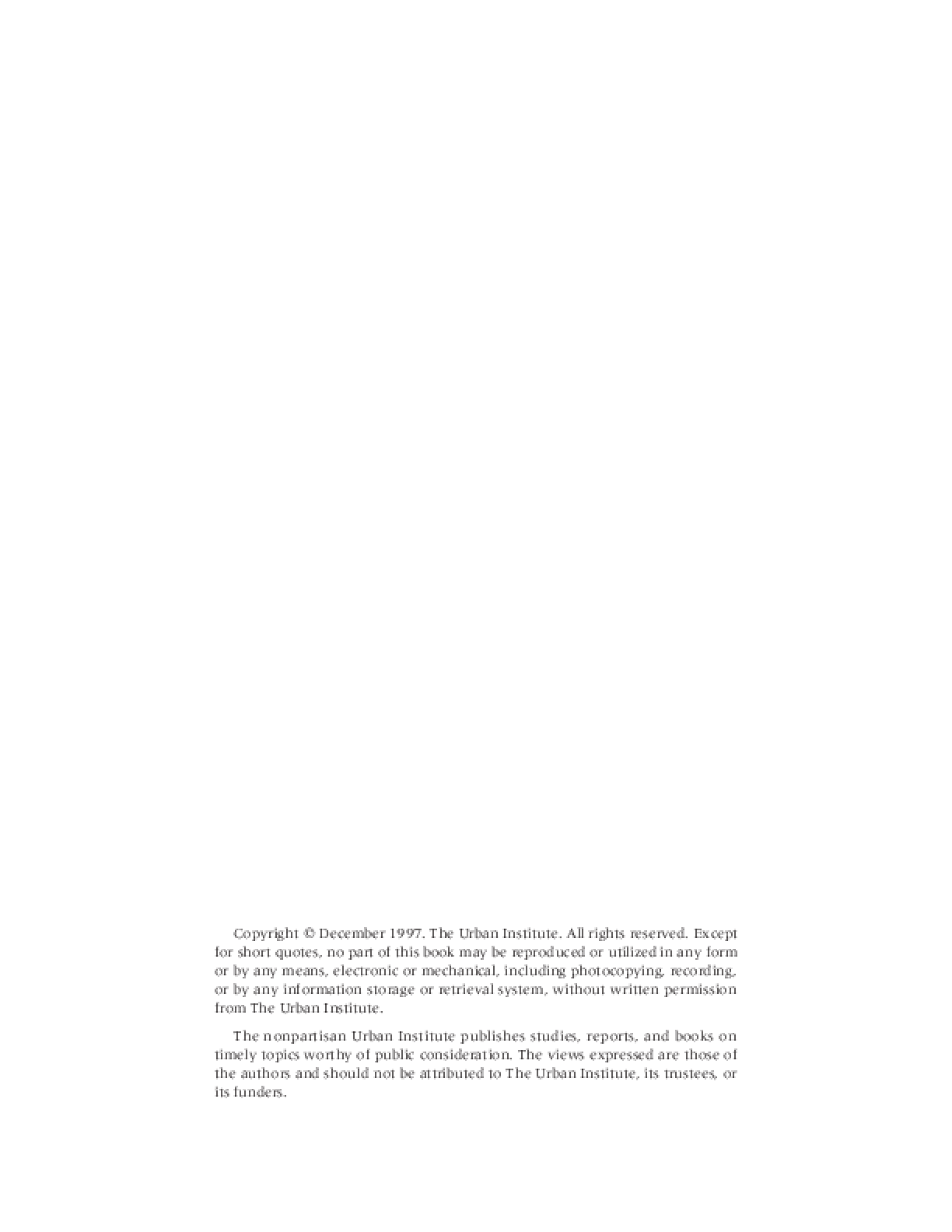