The 2004 and 2007 enlargements of the EU extended the freedom of movement to workers from the twelve new member states mainly from Central Eastern Europe. This study summarizes and comparatively evaluates what we know about mobility in an enlarged Europe to date. The pre-enlargement fears of free labor mobility proved to be unjustified. No significant detrimental effects on the receiving countries' labor markets have been documented, nor has there been any discernible welfare shopping. Rather, there appear to have been positive effects on EU's productivity. The sending countries face some risks of losing their young and skilled labor force, but free labor mobility has relieved them of some redundant labor and the associated fiscal burden. They have also profited from remittances. Of key importance for the sending countries is to reap the benefits from brain gain and brain circulation in an enlarged EU. For the migrants the benefits in terms of better career prospects have with little doubt exceeded any pecuniary and non-pecuniary costs of migration. In conclusion, the freedom of movement in the EU provides for a triple-win situation for the receiving and sending countries as well as for migrants themselves, provided the risks are contained and efficient brain circulation is achieved. 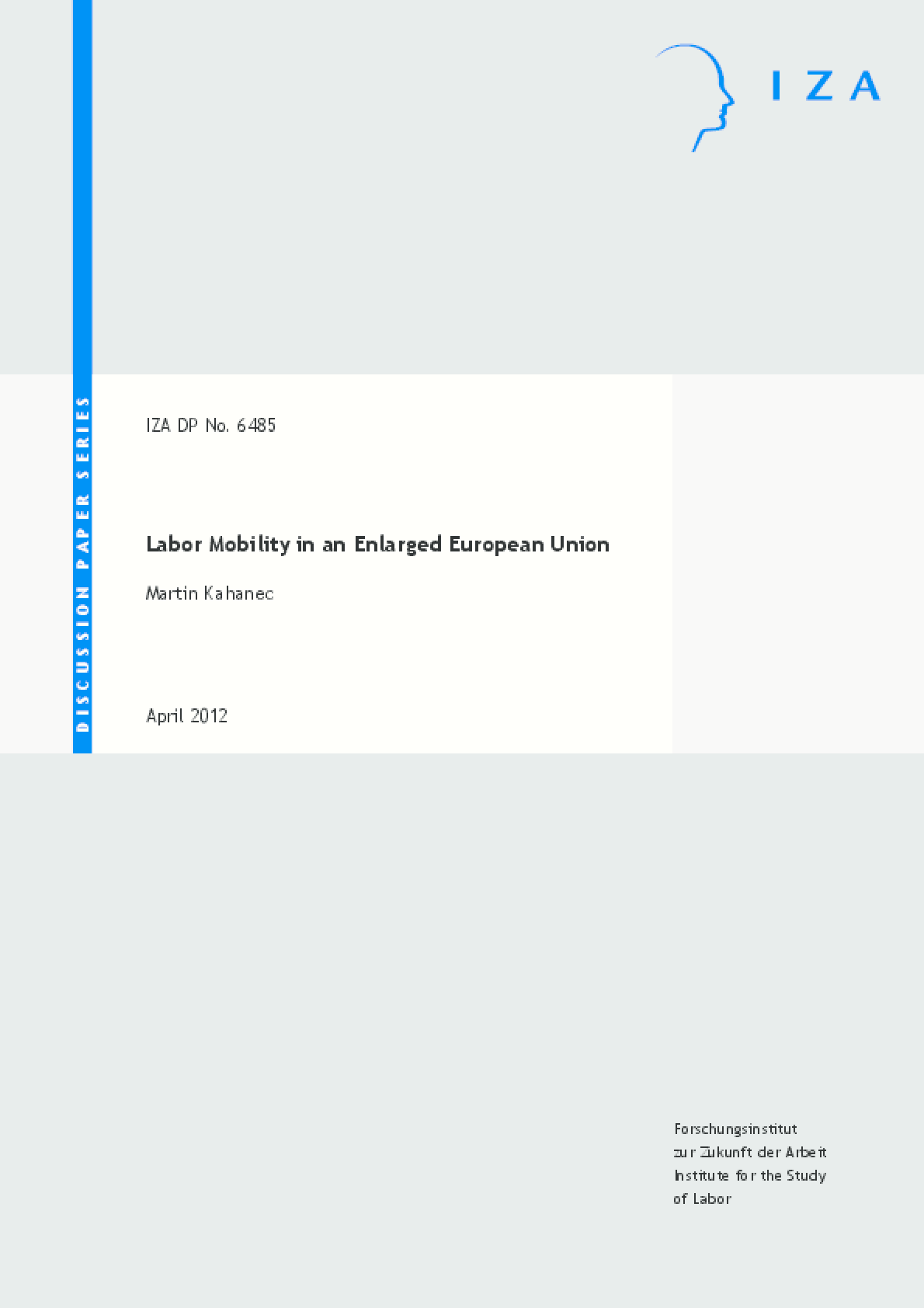