The authors address systemic limitations on understanding the state of the field by using an interdisciplinary and comprehensive approach to identify community-based solutions with Latino men and boys that may not be included in academic literature. They review mainstream academic knowledge, as well as knowledge from community-based initiatives with Latino boys and men in the area of healthy masculinity. 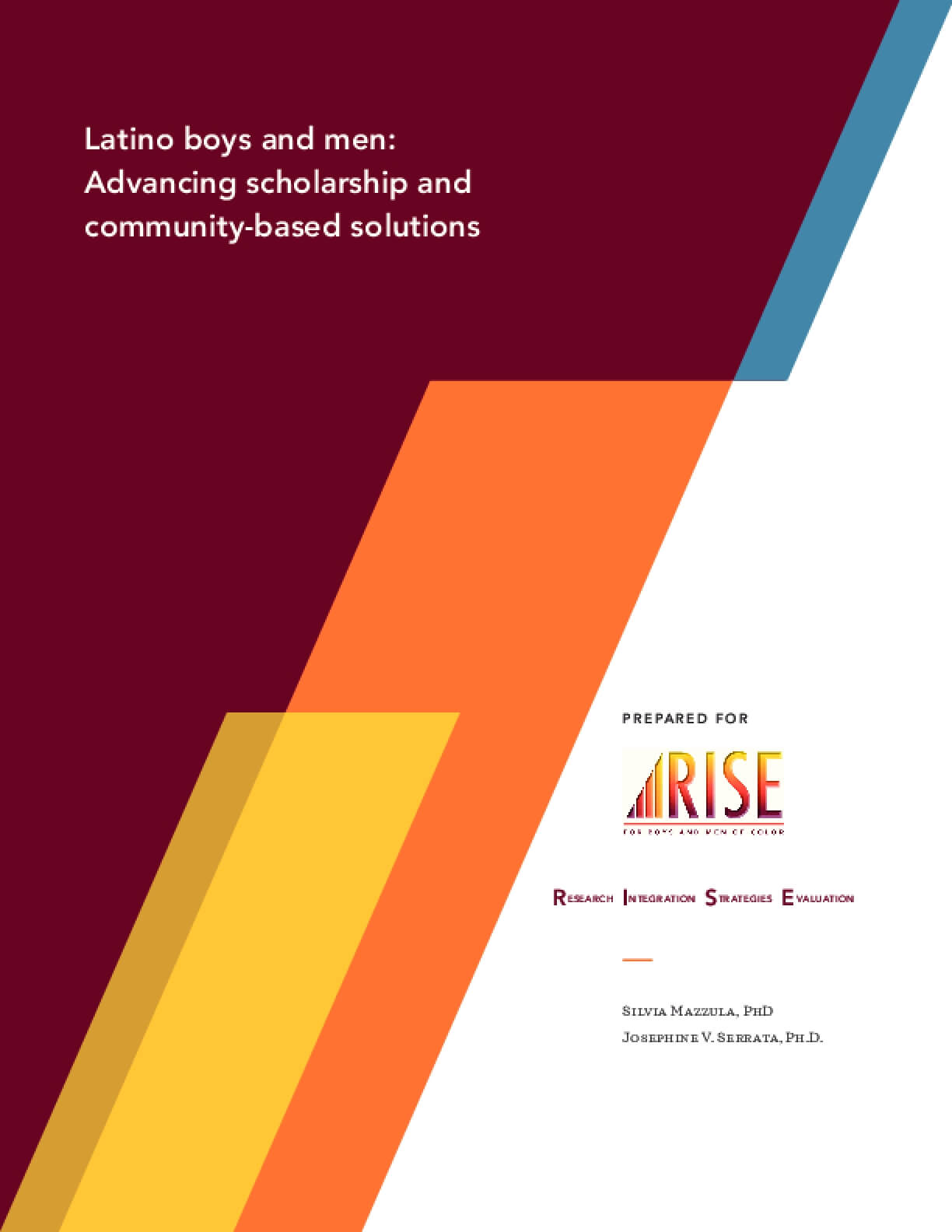