Learning Progressions in Science: An Evidence-Based Approach to Reform

by Aaron Rogat; Frederic A. Mosher; Thomas B. Corcoran

American education policy seems poised to escalate and shift its two decade long commitment to standards and outcome-based reform. That commitment has involved a set of "grand bargains", in which the federal government provides Title I (The "No Child Left Behind Act" or NCLB) disadvantaged education funds in return for the states' agreeing to set ambitious content standards, and define performance or "proficiency" standards associated with them that all students in the states' schools will be expected to meet by the 2013/2014 school year. The disadvantaged children targeted by Title I are expected to meet the same standards as all of the rest of the children in each state. In return for agreeing to hold their schools accountable for meeting these expectations, the states are left free to set their standards and their related measures of proficiency as they wish, within some broadly defined parameters. And the local school systems and schools in each state, in return for their share of the Title I/NCLB money are left free, for the most part, to choose their preferred approaches to instruction as long as they agree to be held accountable for ensuring that all their students are making adequate progress towards meeting the state's proficiency goals. So, the general form of each bargain is an agreement to reduce or forgo regulation of inputs in return for a commitment to define, and meet, outcome expectations.

But, having agreed to do something they had never before tried to do -- to succeed with essentially all students -- schools and educators face the problem that they don't know how to meet their side of the bargain. Proponents and observers of reform claim to be shocked that some states are setting their performance standards in ways that minimize or disguise the degree to which their students are likely to fail to meet the hopes of reform. In addition, schools and teachers are resorting to approaches, such as relentless test preparation and focusing on students who are just at the edge of meeting proficiency requirements, that try to meet the letter of the bargains' requirements while leaving the more ambitious spirit of the reforms' hopes well behind, along with all too many children. 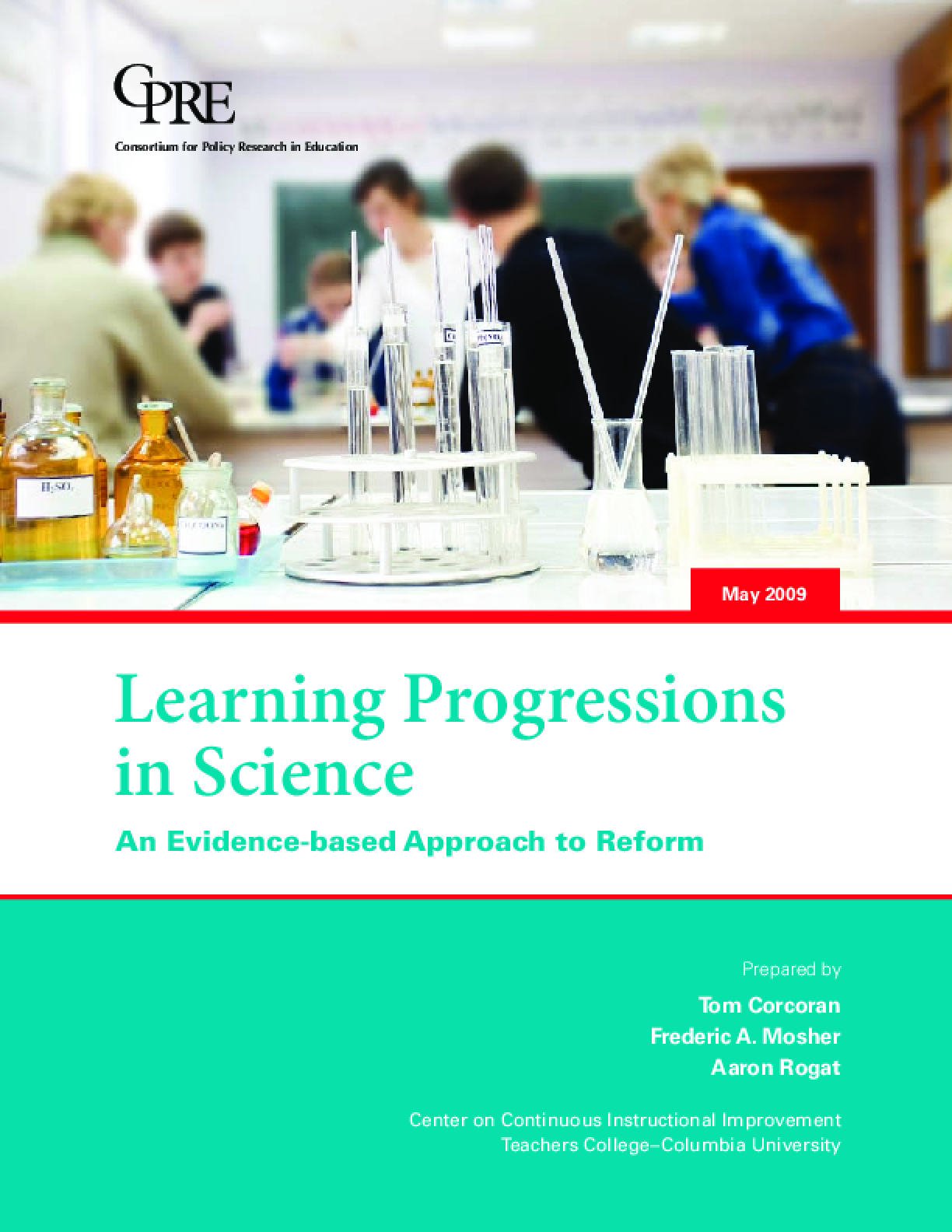