This report provides a history of the issue of fatherhood in policy debates and philanthropic action from the late 1960's through the present day. It then outlines research findings in seven core areas of fatherhood and discusses accomplishments and challenges for policymakers. 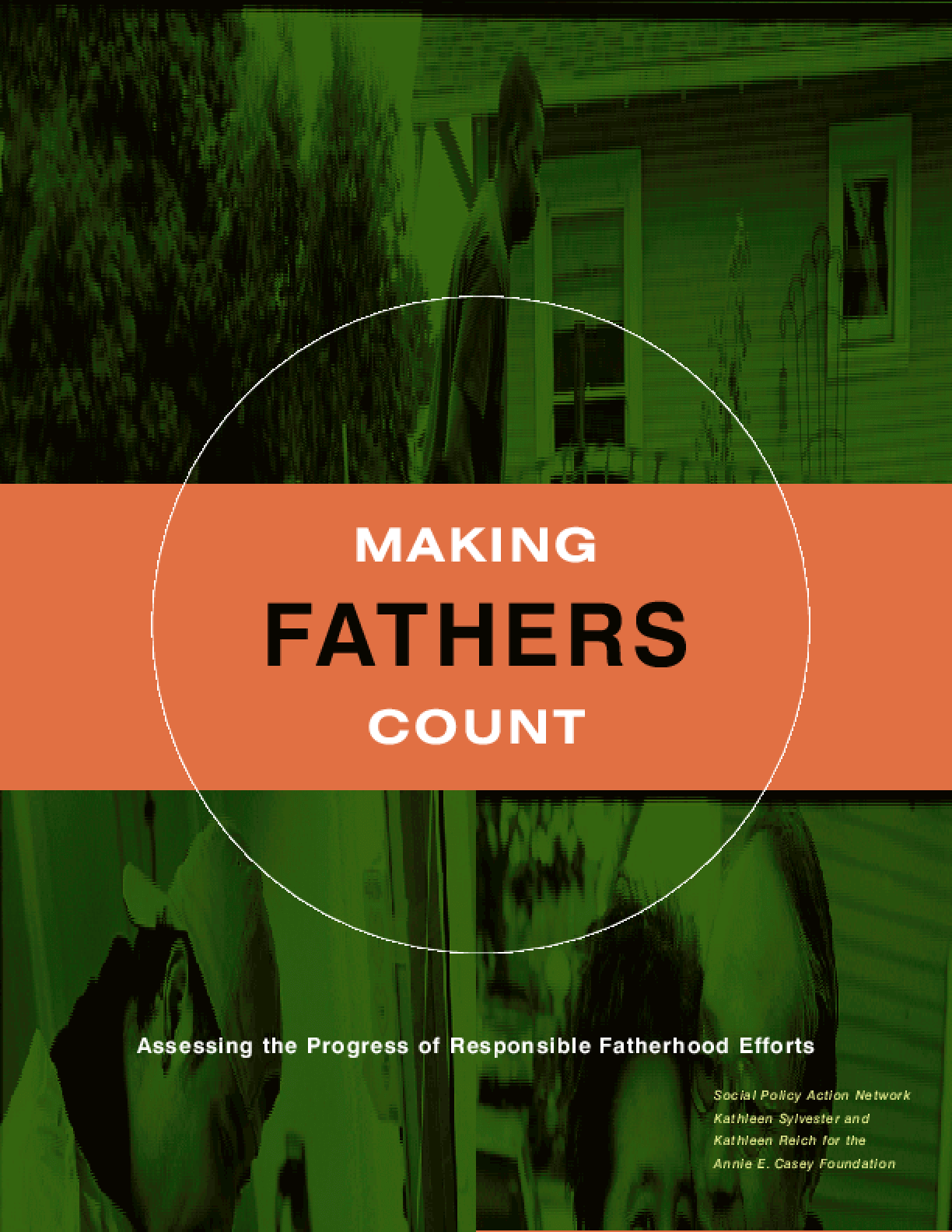