With its July 2015 announcement of the Second Chance Pell Pilot Program, the U.S. Department of Education ushered in what could be a new era of expanded opportunities for postsecondary education in our nation's prisons. The Second Chance Pell Pilot makes students incarcerated in state and federal prisons eligible for need-based financial aid in a limited number of authorized sites—meaning postsecondary education is likely to become a reality for an increased number of the more than 1.5 million people in prisons nationwide.Research shows that—among other benefits to individuals, families, communities, and prisons—incarcerated people who participate in prison education programs are 43 percent less likely to recidivate than those who do not. This report offers lessons from the field on the implementation of these programs in corrections settings across the country. 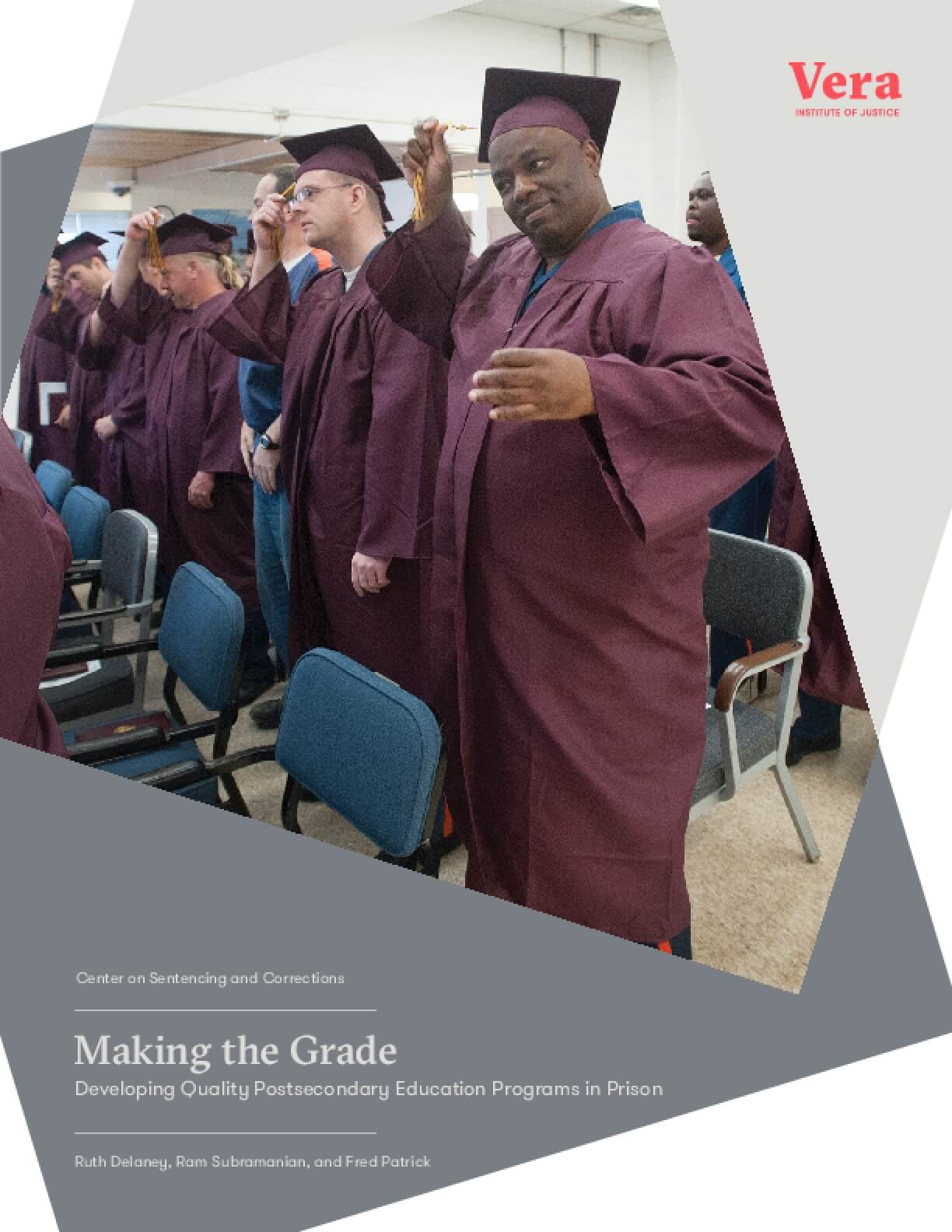