After a significant delay, the transition to digital terrestrial broadcasting in Bulgaria is scheduled to be finished in 2013. While cable television appears to have peaked since 2007, satellite television continues to increase its penetration, more often through bundled services. On the other hand, Internet Protocol television (IPTV) is also growing, albeit from a low base. Although Bulgarians enjoy some of the fastest internet connections in the world, overall broadband penetration is low.

However, except for the ubiquitous popularity of torrent trackers, there is a lack of e-government services and on-demand audiovisual content. Press and radio are declining in revenue, and the press in particular has welcomed investors with hidden sources of financing that use newspapers for their own business interests. Shedding more light on media ownership, prohibiting concentration, and securing sustainable business models for quality news outlets remain key challenges. 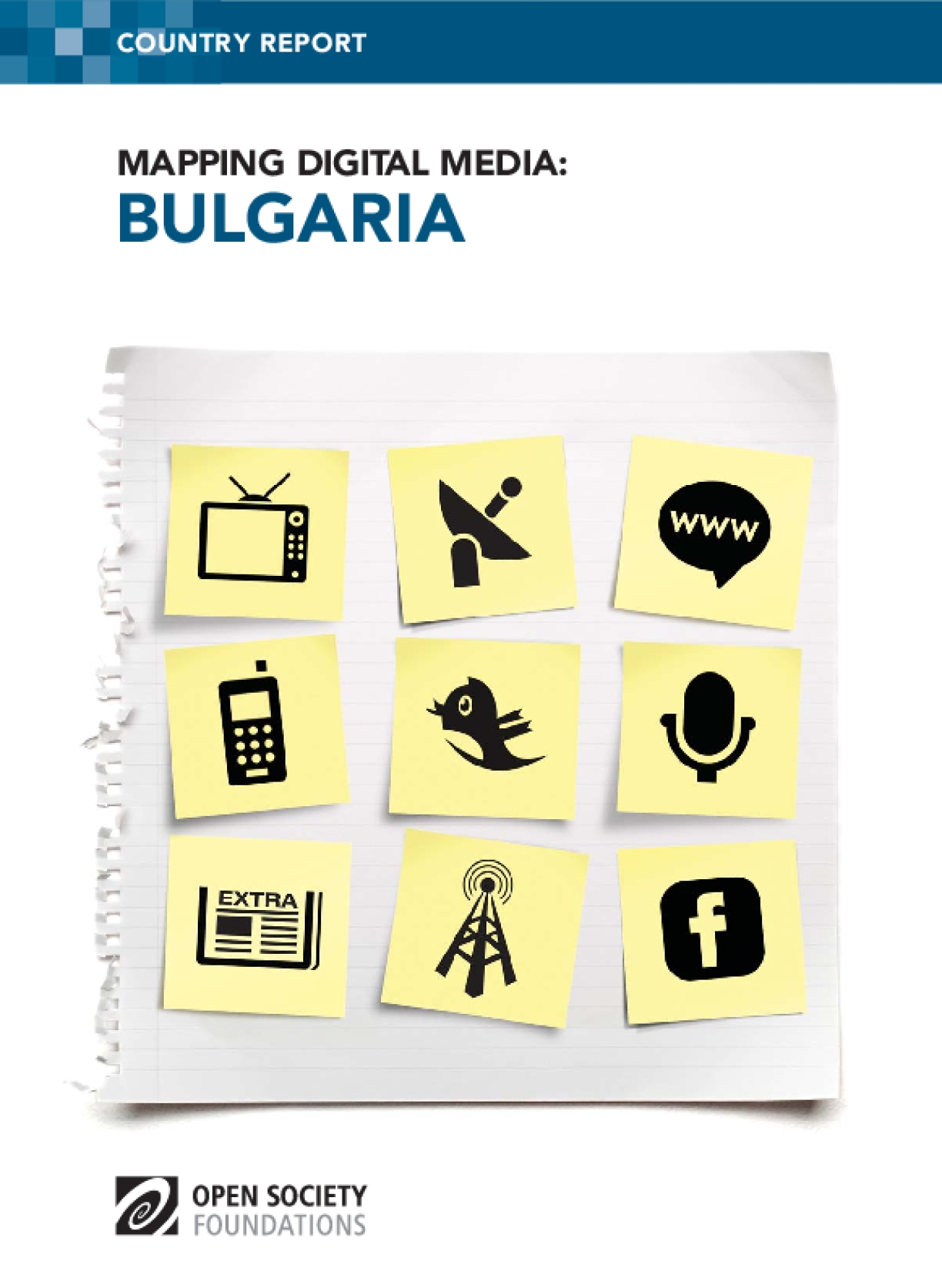