Canadians are among the most engaged and active users of digital media in the world, and digitization has had particular consequences for such a vast, largely urbanized and sparsely populated country. Although progress in some aspects has been exemplary, geographic complexities and a lack of leadership by the federal government have produced challenges and delays in others. In particular, while Canadians lead the world in areas relating to digital media take-up, the federal government has yet to finalize an official, comprehensive digital strategy similar to the EU's Digital Agenda for Europe or the National Broadband Plan in the United States.

It is essential that the federal government tables a cohesive and comprehensive Digital Economy Strategy in consultation with all stakeholders, including the public. Such a unified, forward-thinking approach is needed if Canada is to forge a comprehensive and progressive agenda for the continued development of digital media infrastructure, services, and access. 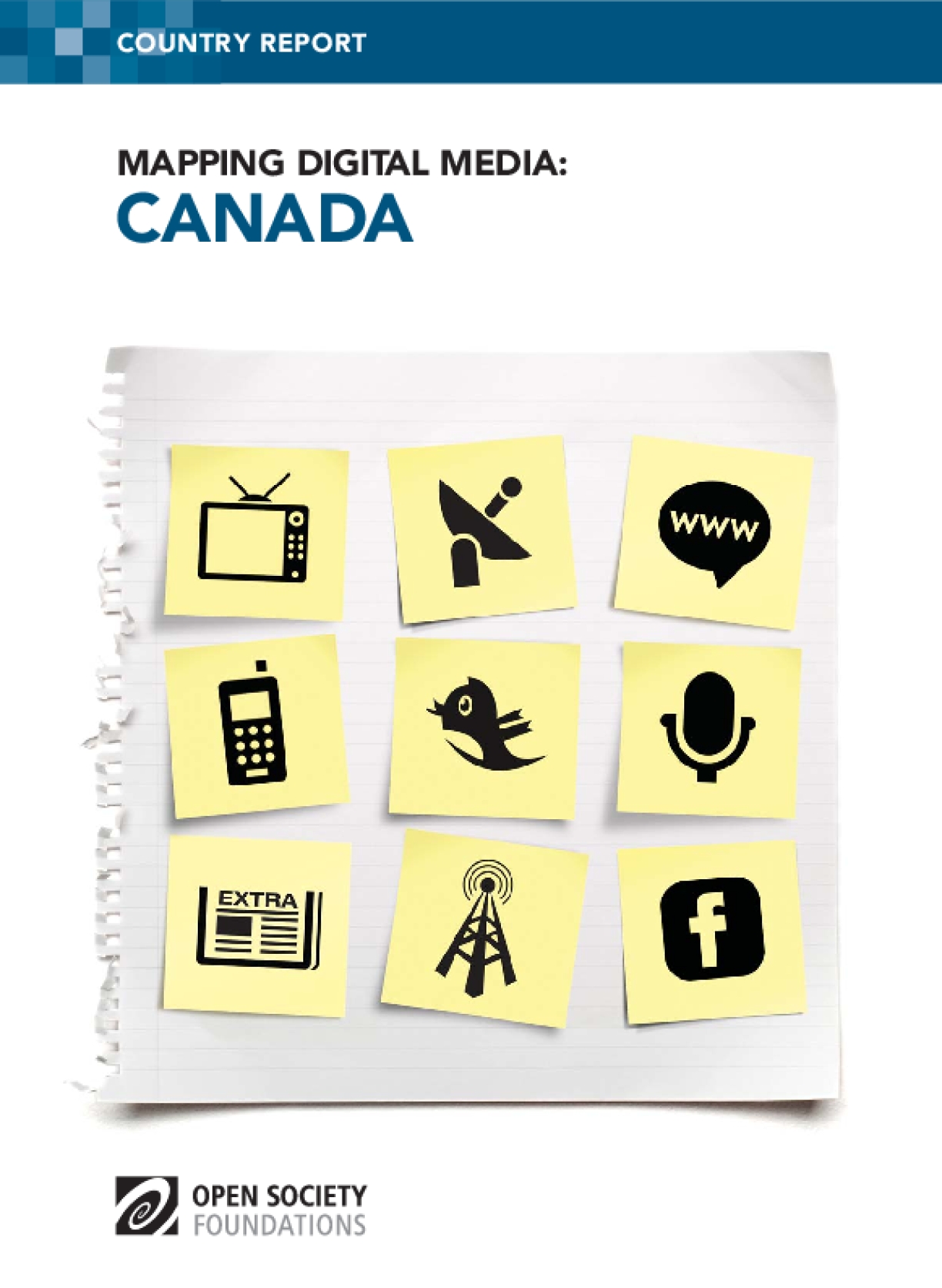