Digitization has, however, increased the number of television channels and competition for audiences, and online news media use has grown rapidly. While ways of accessing news content have changed, traditional news usage is still common and a large proportion of the population watches scheduled television news at least once a week. Newspaper circulation figures are also still high, despite the trend of decline. 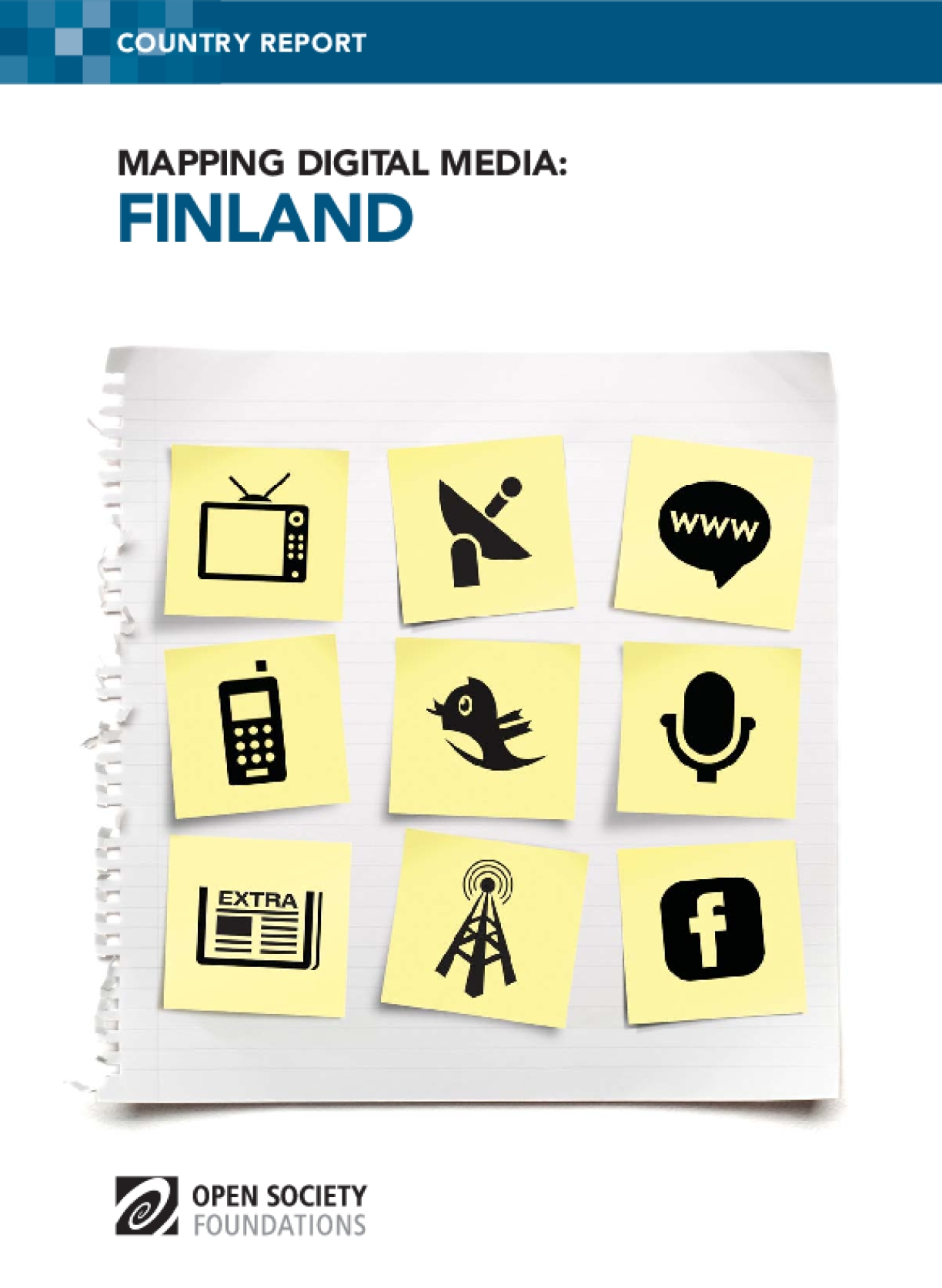