In France, the digital switch-over for television proceeded in a relatively timely and uncontested fashion, with appropriate support for disadvantaged households and an effective public awareness campaign. Digital licensing has also been generally perceived as transparent and fair. Media policy and regulation have also proved largely responsive and adequate to the challenges of digitization.

However, the new government faces a plethora of loose ends in digital media policy. It remains to be seen whether public subsidies aimed at regenerating good-quality journalism in both print and online sectors have been effective; there is a significant shortfall in the funding of public service media as a result of their reduced advertising quotas, and the European Commission's rejection of a planned levy on telecoms; political support for traditional media in their plight against online giants such as Google may backfire if the latter carries out its threat to exclude their content; and public trust in the media is unlikely to be restored so long as entrenched links between political and media elites are maintained. 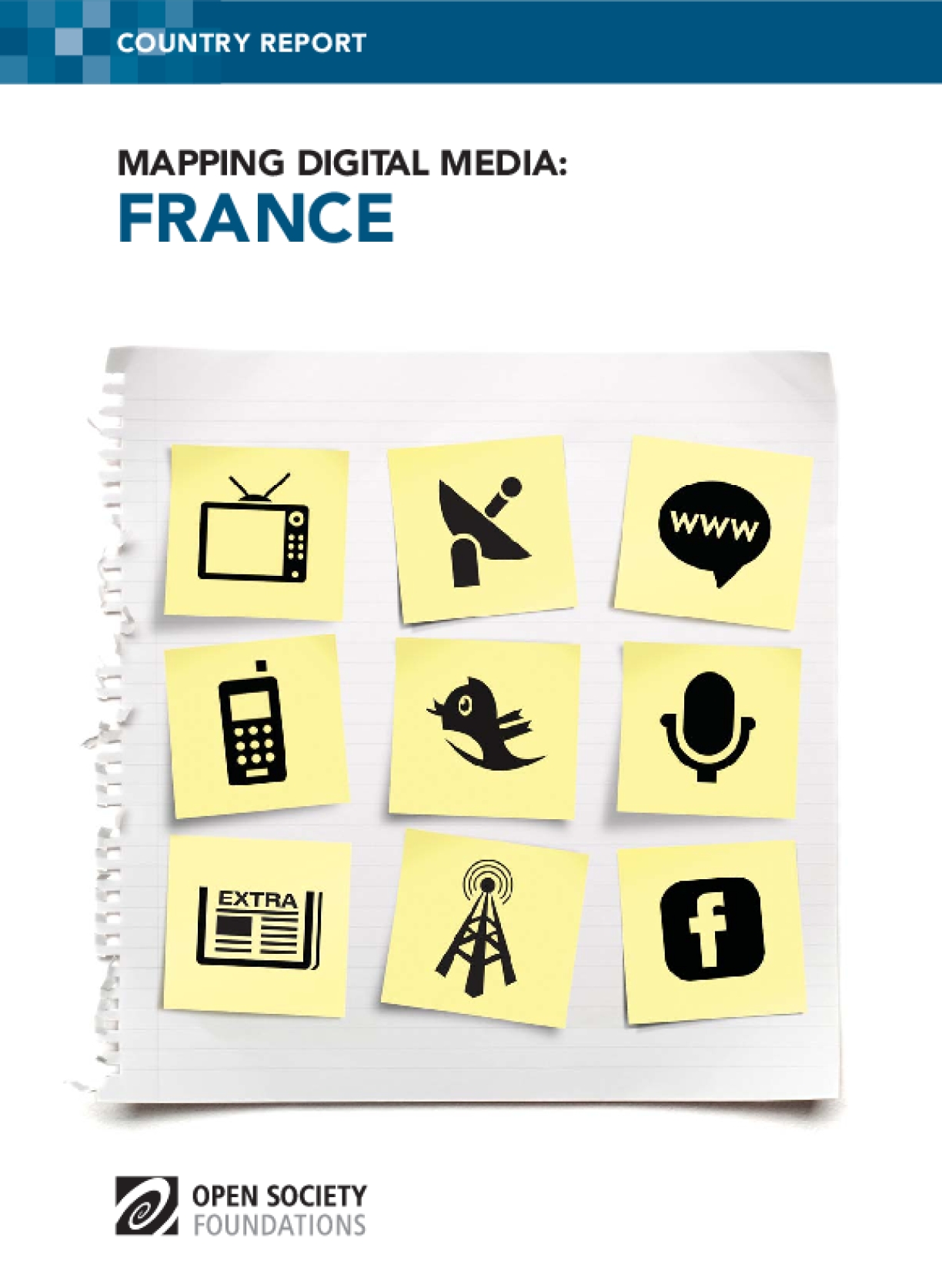