The United Nations pointed out in 2010 that more Indians have access to a mobile phone than to a toilet. There are over 800 million mobile connections, although the number of unique users (excluding inactive connections) is estimated at around 600 million. Together with the fact that 60 percent of all households have cable and satellite television, providing access to many of the 700-plus television channels licensed to broadcast, it becomes clear that in garrulous India, mass poverty and marginalization do not result in a perfect "digital divide." This, together with the fact that the public broadcaster's prime terrestrial channel, DD National, covers about 92 percent of the 1.2 billion-plus population, clearly suggests that the users of digital technologies in India include many of the 300 million still below the official poverty line.

In the case of the digital switchover, it is broadly in this area of public interest that most attention needs to be focused, whether it be in the area of greater accountability and autonomy of the state broadcaster, the governance of private media infrastructure, transparency and equity in licensing criteria and in mechanisms of allocating resources, and compliance with global standards of professional journalism. These values will go some way toward giving India a plurality of voices and media outlets that would properly reflect what may be the most diverse social and political landscape on the planet. 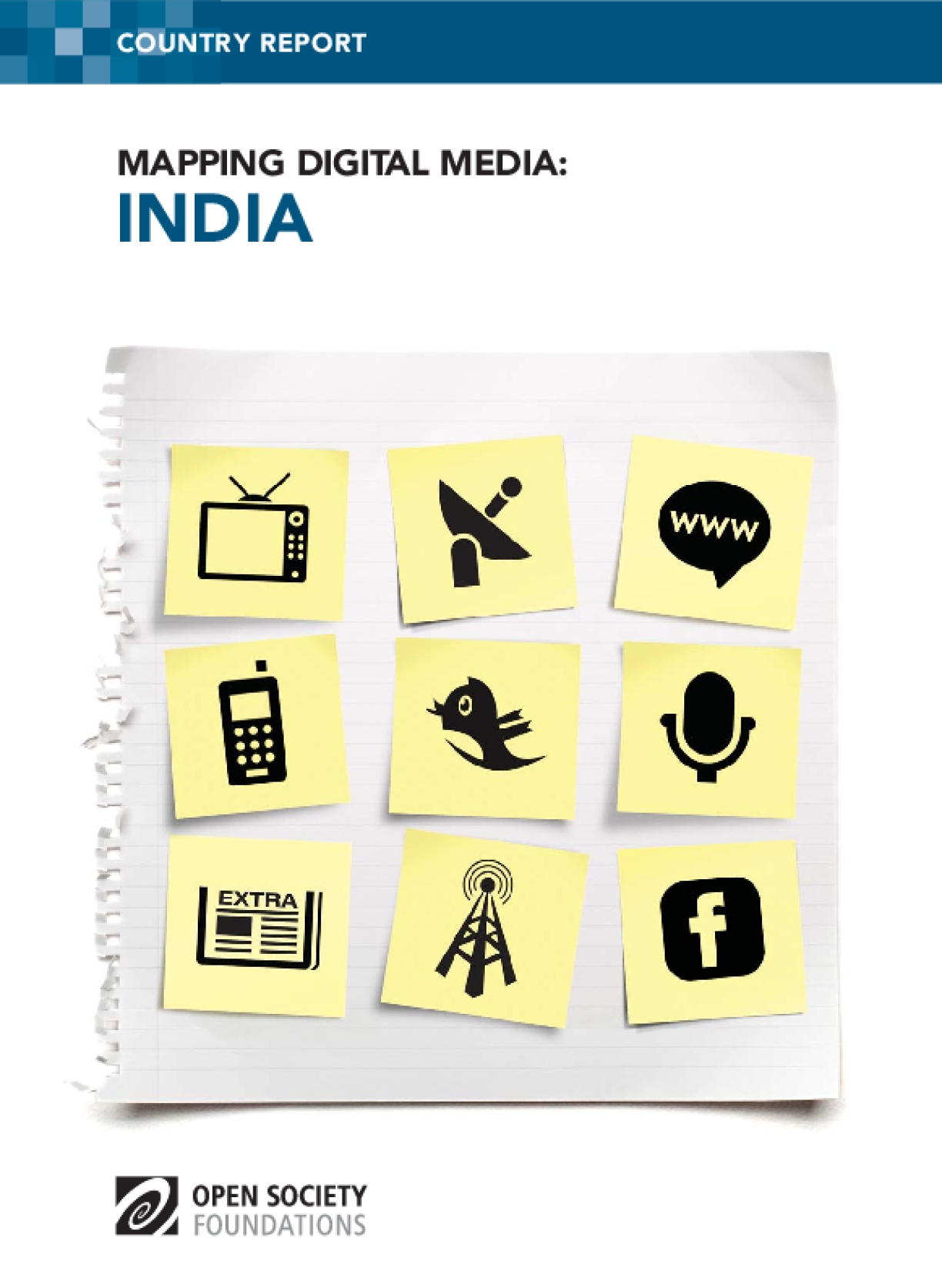