The emergence of digital media in Indonesia coincided with the country's transition to democracy beginning in 1998. In some ways, digitization has catalyzed the development of diverse and independent media.

Market reforms in favor of liberalization have gone hand in hand with convergence and proliferation to produce a radical increase in the number of media outlets. The number of national television channels has doubled since 1998; commercial radio stations have tripled; and the number of print newspapers has more than quadrupled. This has occurred alongside and in tandem with a rapidly growing online news sector populated by a mixed ecology of established brands and new entrants.

In other ways, however, digitization has merely helped to shift the locus of concentrated power from the state to an increasingly consolidated media elite. Despite the growing number of outlets, new entrants in conventional sectors have been rare and have been hampered by policies that have tended to favor commercial incumbents. 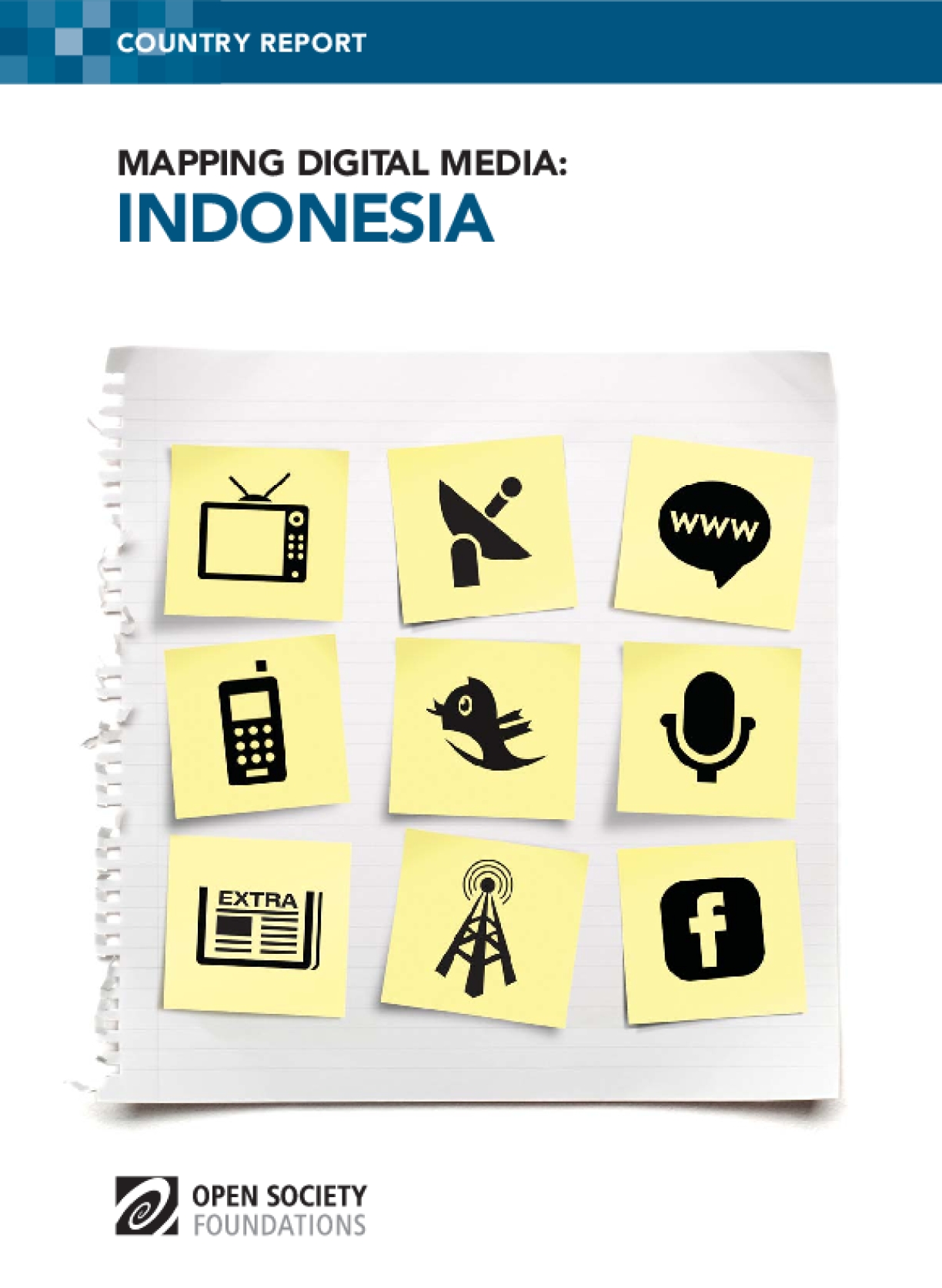