The city-state of Singapore, with its five million people, has fully embraced the technology and opportunities presented by digitization. Nearly nine out of ten households have broadband access. Mobile phone penetration is 150 percent (most are smartphones), and there are 340 TV and 46 local and foreign radio channels.

However, the government—and the Singaporean people—are still highly sensitive to the belief that the stability of their multi-ethnic population (Chinese, Malays, Indians, and Eurasians) is fragile, stoked by the memory of two bloody race and religious clashes in the 1950s and 1960s. This has long shaped the role of the media as non-adversarial.

So individuals, groups, and media professionals operate within a state-sanctioned sphere and observe what are called "OB markers" ("out of bounds" lines used in sports to denote an area beyond which play is not allowed). These are the boundaries of acceptable and permissible political public discussion, which opposition politicians view as a form of self-censorship. The government has recently acknowledged openly that those markers are shifting.

Despite the advances that have been made in recent years, there is a need for further steps to encourage diversity in content across all media. In addition, though Singapore has escaped the decline in professional standards that has accompanied media liberalization in many other countries, more needs to be done to retain talent and to raise the standards and skills of the city-state's 70,000 media professionals, particularly as demand increases for new forms of content creation and distribution. 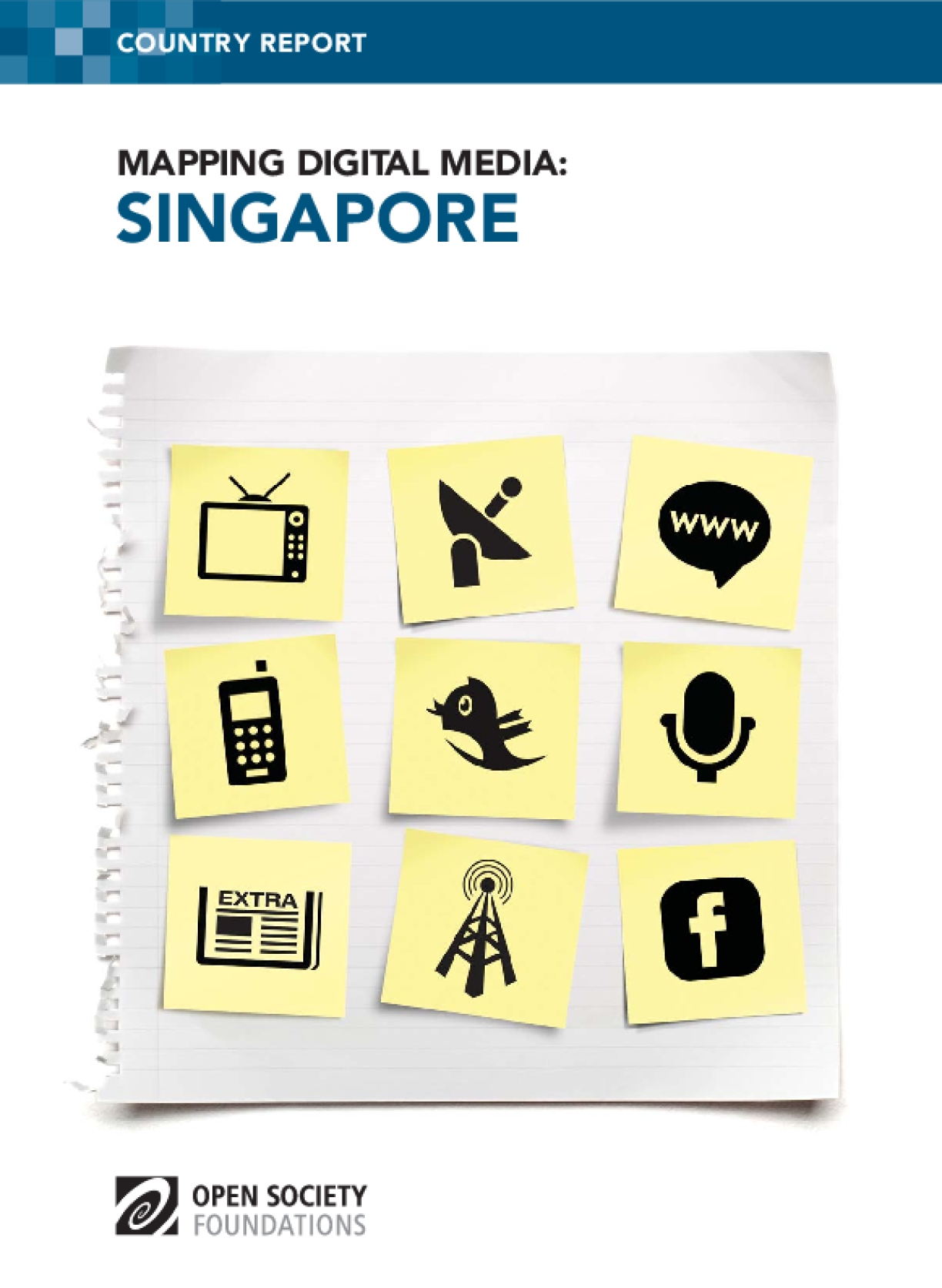