Since 2005, Spain has designed and implemented aggressive digitization policies that secured the switchoff of analog television in 2010, and developed the digital terrestrial television (DTT) market to saturation point. As a result, cable and satellite subscription services have experienced some decline since 2008. The rapid rise of free-to-air (FTA) digital television has not, however, been replicated in radio, where take-up of the assigned digital audio broadcasting (DAB) standard has been marginal, with little promise of imminent significant growth. This is attributed to a policy focus on digital television, the absence of a digital radio publicity campaign and a switch-off deadline, and the cost of upgrading to digital radio faced by consumers and broadcasters alike.

The roll-out of broadband infrastructure has been successful, accounting for 99 percent of all fixed-line connections in 2010. But the consumers' cost of connection remains one of the highest in the European Union (EU), and an enduring digital divide is reflected in the fact that fixed-line internet connections reached only 22 percent of households in 2010.

The report also calls for the setting up of an independent regulatory authority on audiovisual matters; the effective implementation of self-regulatory codes concerning media and children; a comprehensive policy program involving concerted action by state institutions, universities, and journalism associations/unions to tackle problems of journalists' pay and conditions; the effective implementation of ethical codes and principles to challenge the abusive dominance of opinion and ideological polarization in the media; the setting up by the Government of a radiocommunications agency to handle radio spectrum policy;the delegation of DTT licensing to this radiocommunications agency; improved publicity for public tenders through the approval of a law on transparency and citizens' access to public information; the promotion of media literacy in school curricula; and finally, the protection of RTVE's political and financing independence to ensure the provision of non-partisan and good-quality journalism to Spanish society. 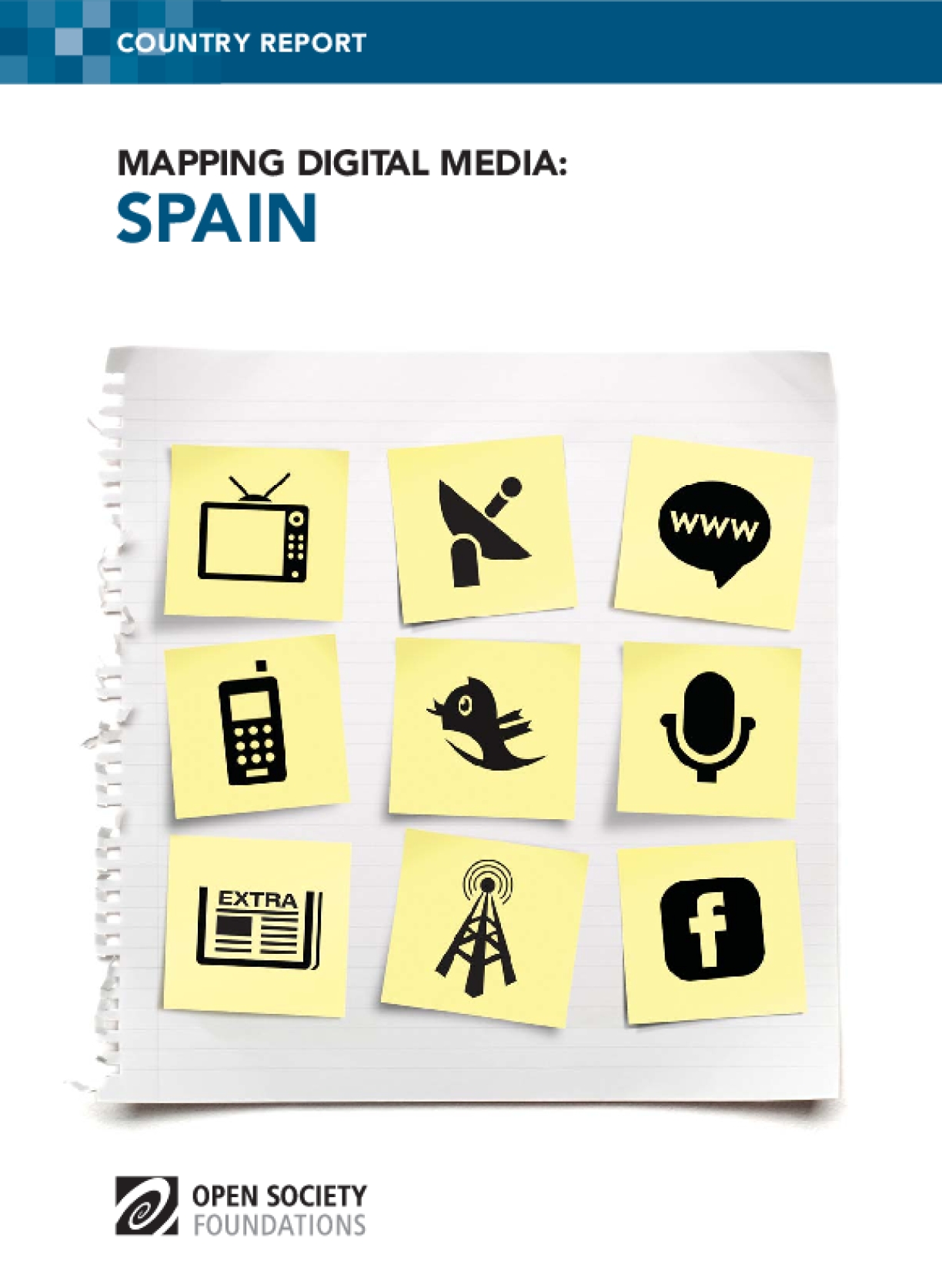