Mapping the Latino Population, By State, County and City 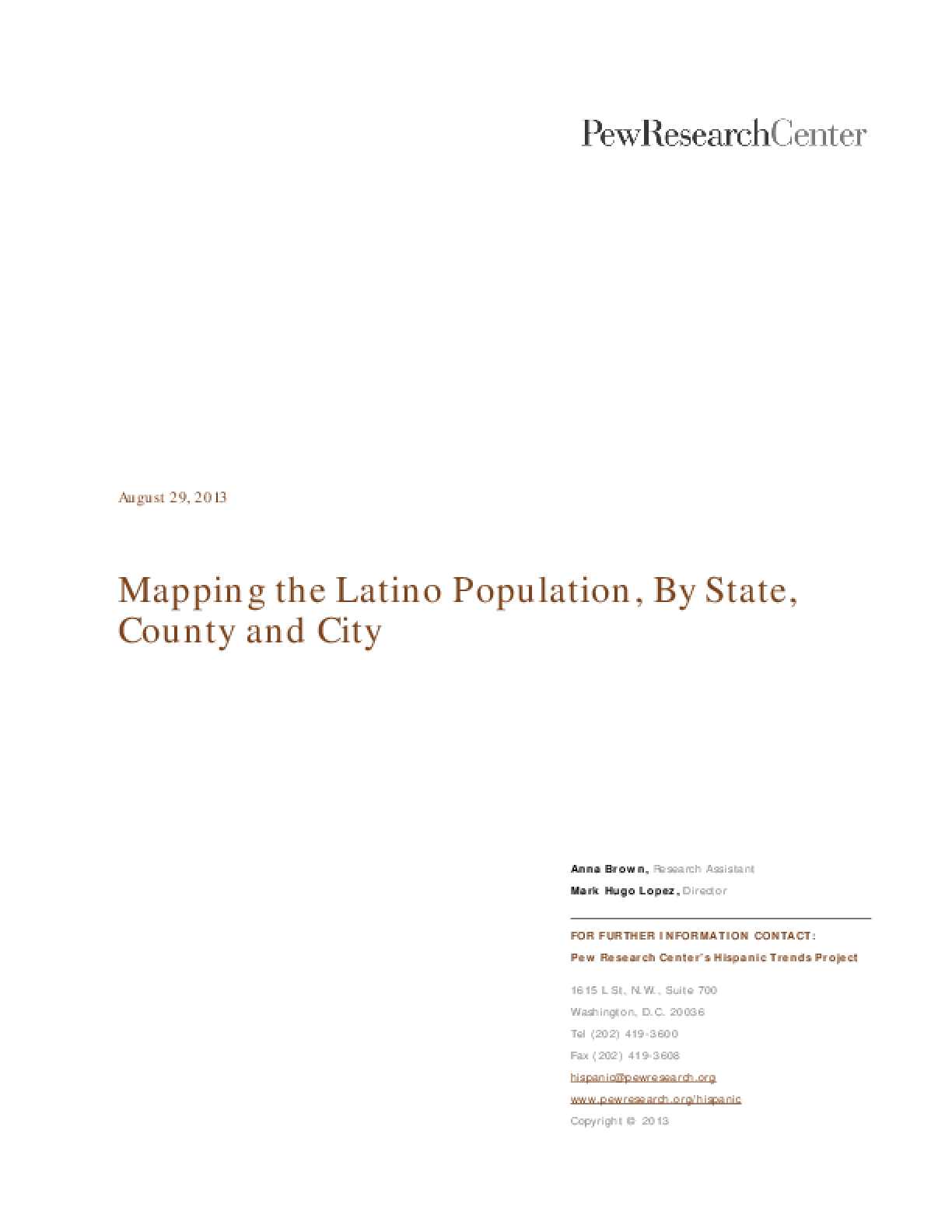