The United Nations Development Group (UNDG) unites the 32 UN funds, programmes, agencies, departments, and offices that play a role in development. Our common objective is to deliver more coherent, effective and efficient support to countries seeking to attain internationally agreed development goals, including the Millennium Development Goals. During 2010, the world undertook an extensive review of progress toward the Millennium Development Goals (MDGs), the eight development objectives that countries agreed to achieve by 2015. While accomplishments abound (e.g., some 1.6 billion people have gained access to safe drinking water since 1990; under-five child mortality decreased from 12.6 million annually in 1990 to 9 million in 2007; in the developing countries, enrolment in primary education exceeded 88 percent in 2007, up from 83 percent in 2000), many countries risk missing the 2015 deadline unless they take immediate action. The global economic slowdown since 2009 is expected to retard progress in many countries, further underscoring the need for such action. 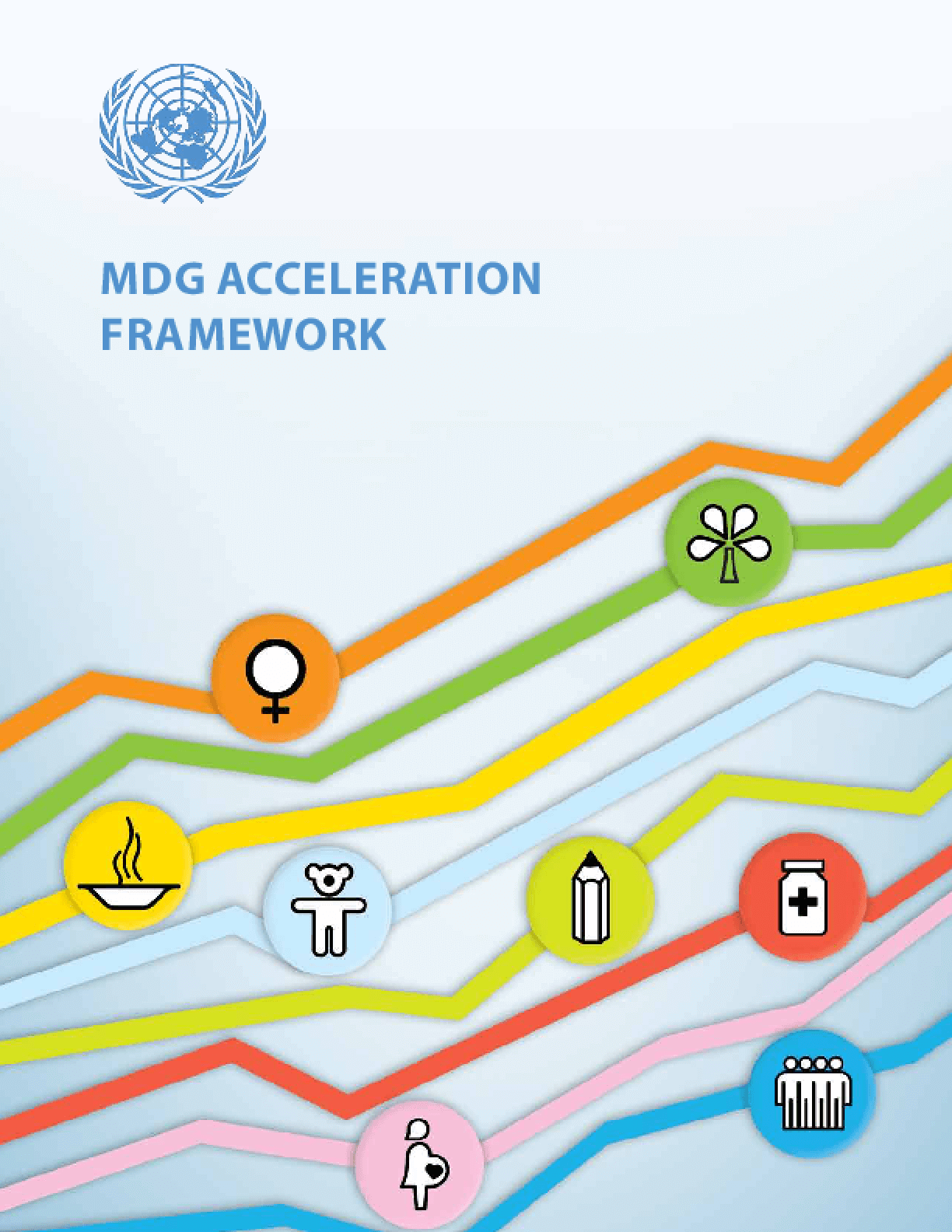