This paper argues that the Federal Reserve should also consider removing the shelter component from the core inflation indexes it uses in assessing the state of the economy. The reason is that the shelter component is also not moved by the same dynamics as most of the items in the indices. This has not generally mattered in prior years, since inflation in the shelter components has not differed much from the inflation rate in the rest of the core. However, this is no longer true. Over the last four years, a core inflation rate that excludes shelter would be more than 0.5 percentage points lower than the standard core in the CPI and more than 0.3 percentage points lower in the PCE. 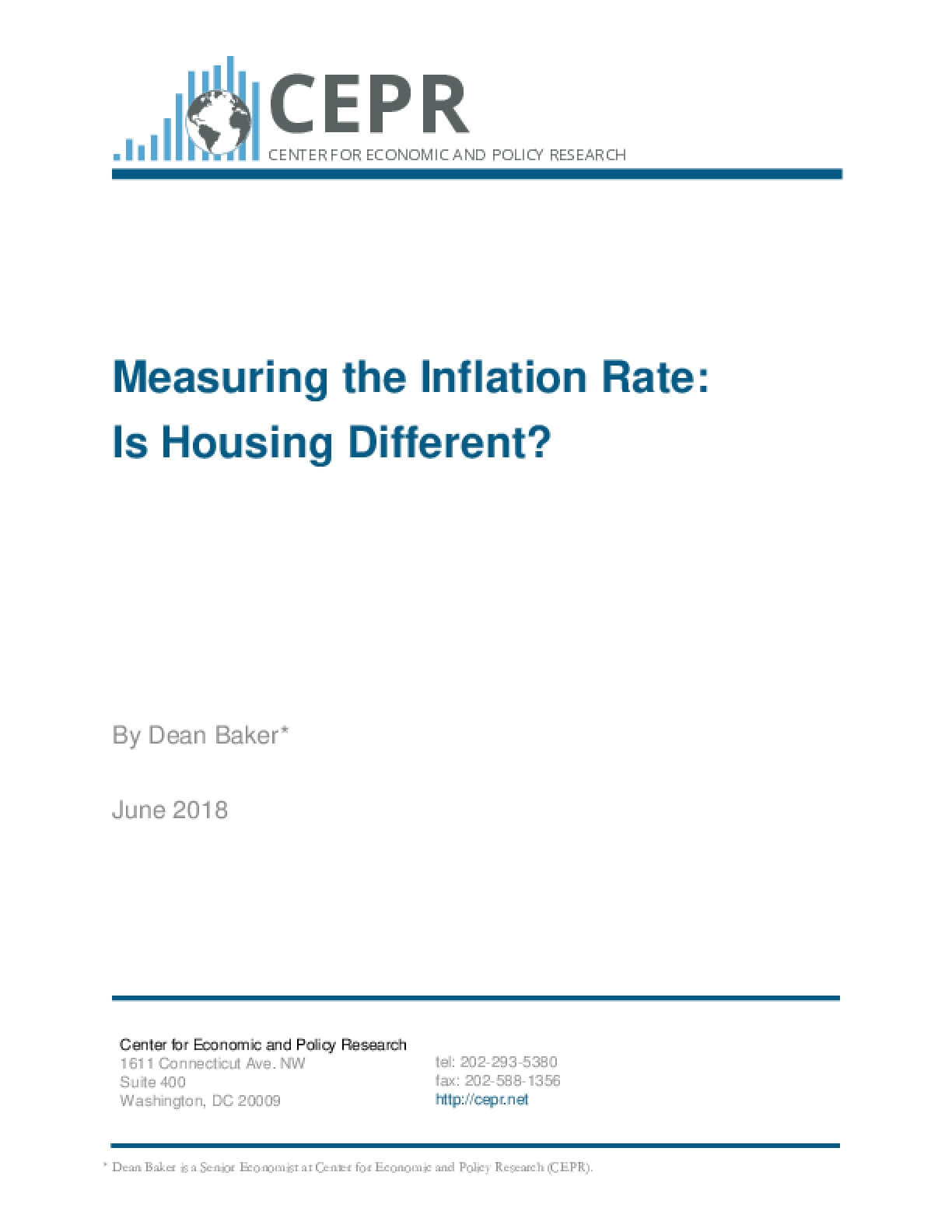