Medicaid in Small Towns and Rural America: A Lifeline for Children, Families and Communities 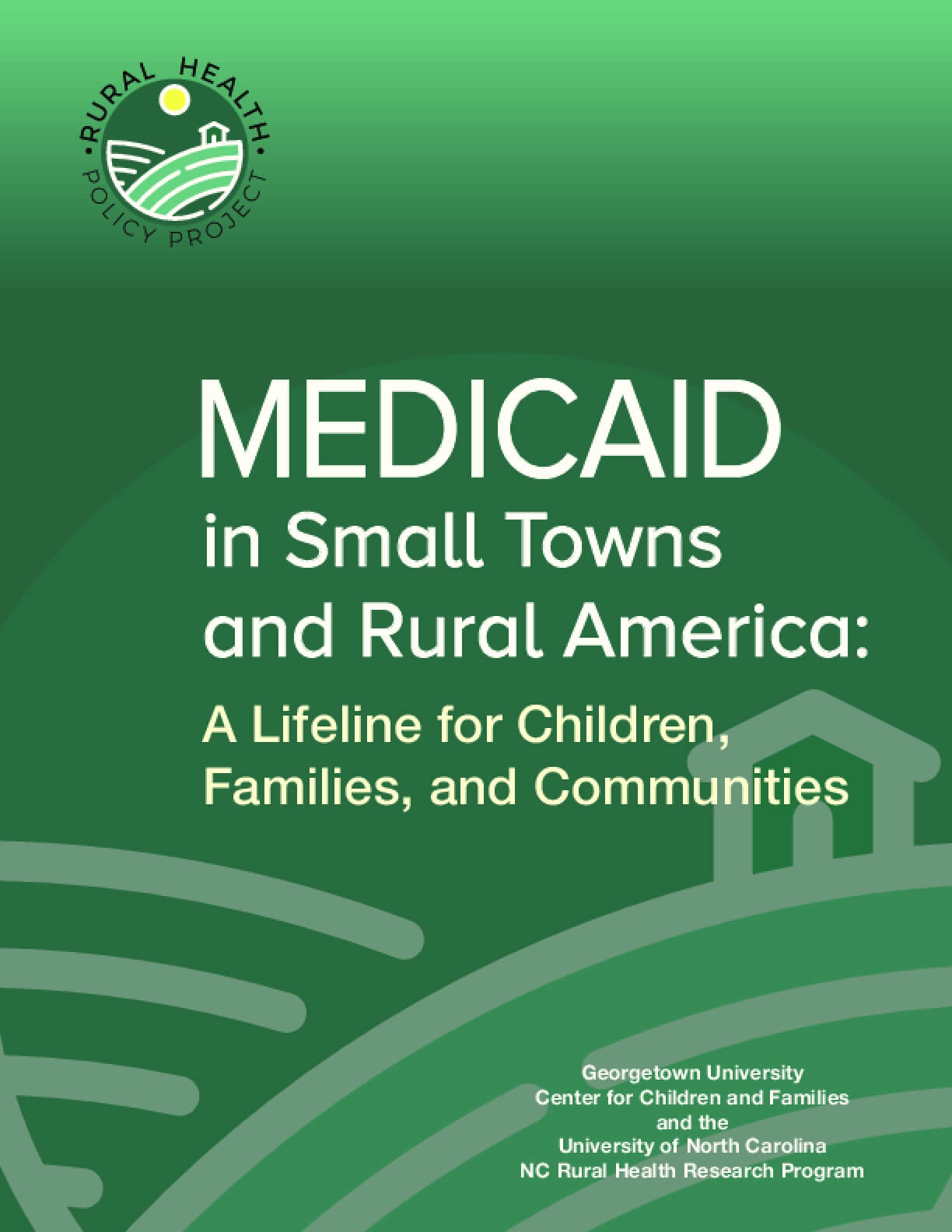