Methamphetamine: Fact vs. Fiction and Lessons from the Crack Hysteria

The purpose of this report is to provide a critical examination of the available evidence on illicit methamphetamine use and its consequences in the United States and internationally. It is the aim of this report to dispel some of the myths about the effects of methamphetamine and other illicit drugs using the best available scientific data. Further, it is our hope that this analysis will lead to more rational policies for dealing with both legal and illegal amphetamine. The report begins with an examination of the lessons learned from the "crack cocaine scare" in the 1980s. In this way, the reader can draw parallels between society's response to crack cocaine then, and methamphetamine now. The report then describes distinctions and similarities between methamphetamine and other amphetamine-type stimulants. Also examined is the prevalence of methamphetamine use and public policies in response to the perceived increased use of the drug and perceived drug-related problems. Finally, the report critically reviews the scientific literature on the effects of methamphetamine on the brain, physiology, and behavior. The data show that many of the immediate and long-term harmful effects caused by methamphetamine use have been greatly exaggerated just as the dangers of crack cocaine were overstated nearly three decades ago. Recommendations are made in an effort to remedy this situation and to enhance public health and safety. 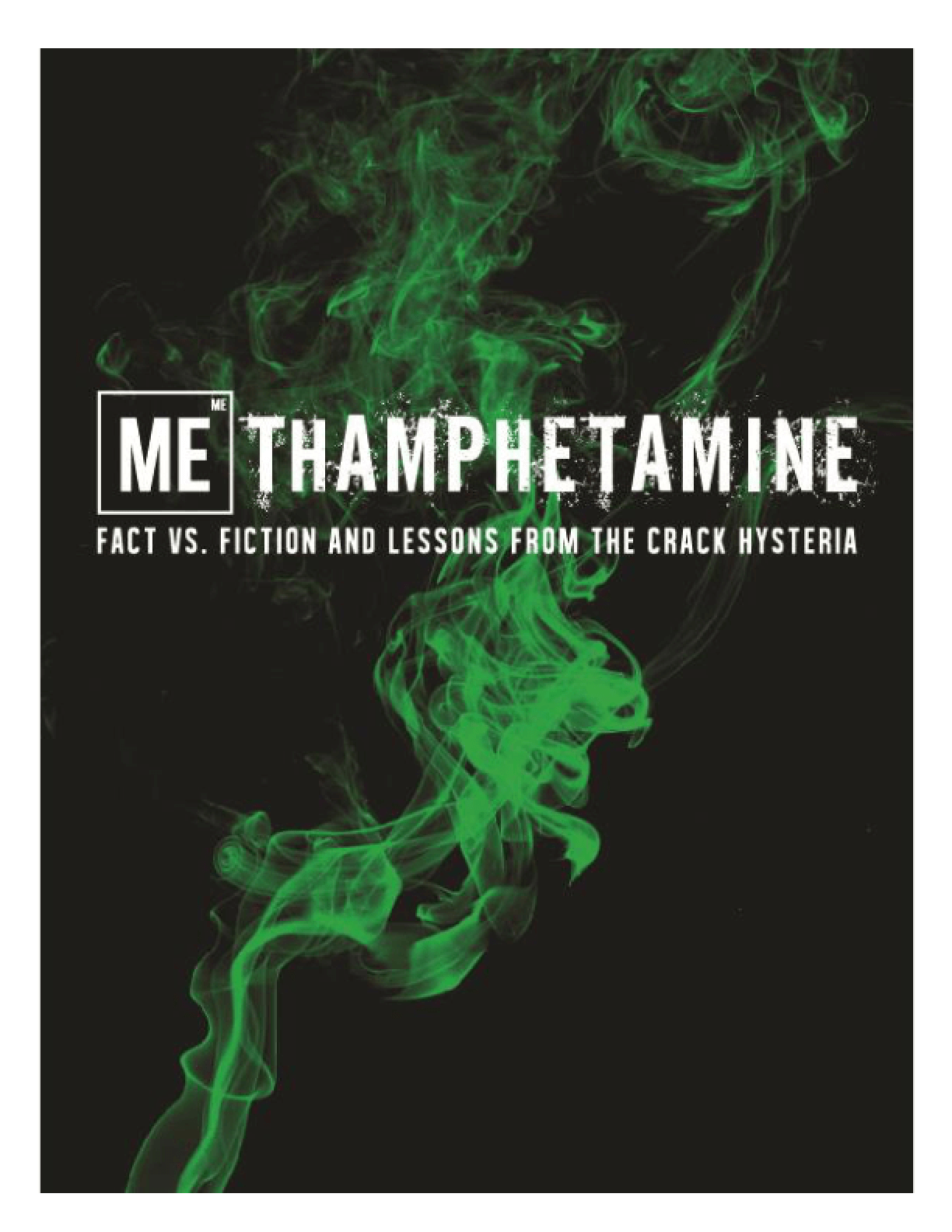