Migrants and the Irish Economy

Immigration should be viewed as an opportunity to be embraced rather than a cost to be minimised, according to this report from economist Jim Power and the Integration Centre, an Atlantic grantee. The non-Irish population in Ireland is highly skilled with qualification levels exceeding that of the foreign population in other EU countries. The overall majority have a professional or trade qualification and the variety of language skills they hold is invaluable. In short, the immigrant population has been and remains a key asset to the Irish economy. The report includes a number of recommendations to enable migrants to continue to make valuable contributions to Ireland's economic recovery, and provides a useful guide for the better integration of immigrants in Ireland. 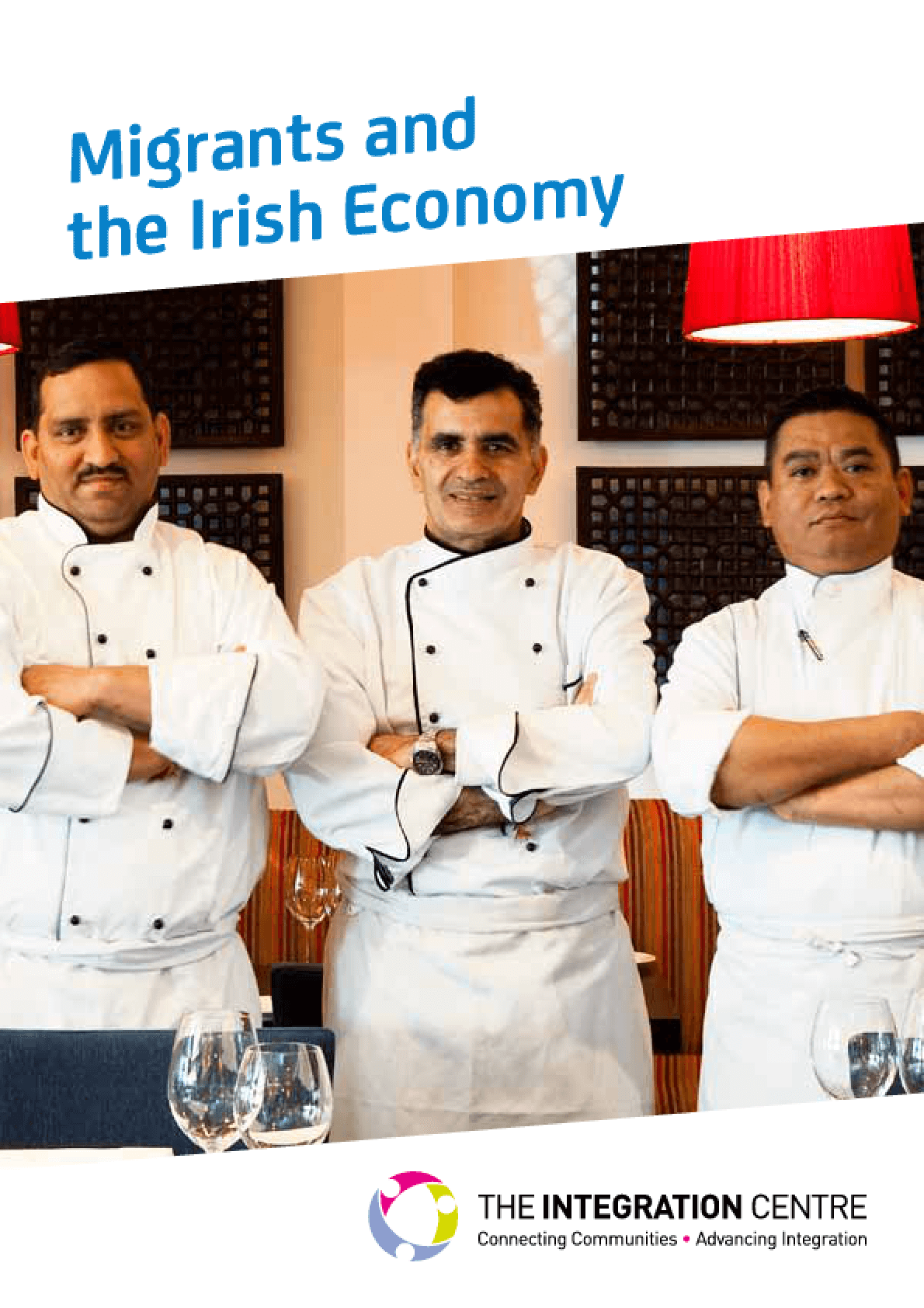