Misplaced Blame argues that much of the population growth overrunning parts of North America originates from five rarely noted root causes: poverty, sexual abuse, underfunded family planning services, subsidies to domestic migration, and ill-guided immigration policy. Along the way, Misplaced Blame uncovers one revelation after another. Some examples: - The population of the Pacific Northwest is increasing almost 50 percent faster than global population. - 83 percent of American teen mothers come from poor families. - 62 percent of teen mothers have been raped or molested as children. - 36 percent of babies born in the Northwest are conceived by accident. - Long-distance moving is subsidized by taxpayers. - Excessively high national immigration quotas hurt both the North American poor and immigrants' home countries. Read Misplaced Blame and you'll see that when we take care of people, population growth will take care of itself. 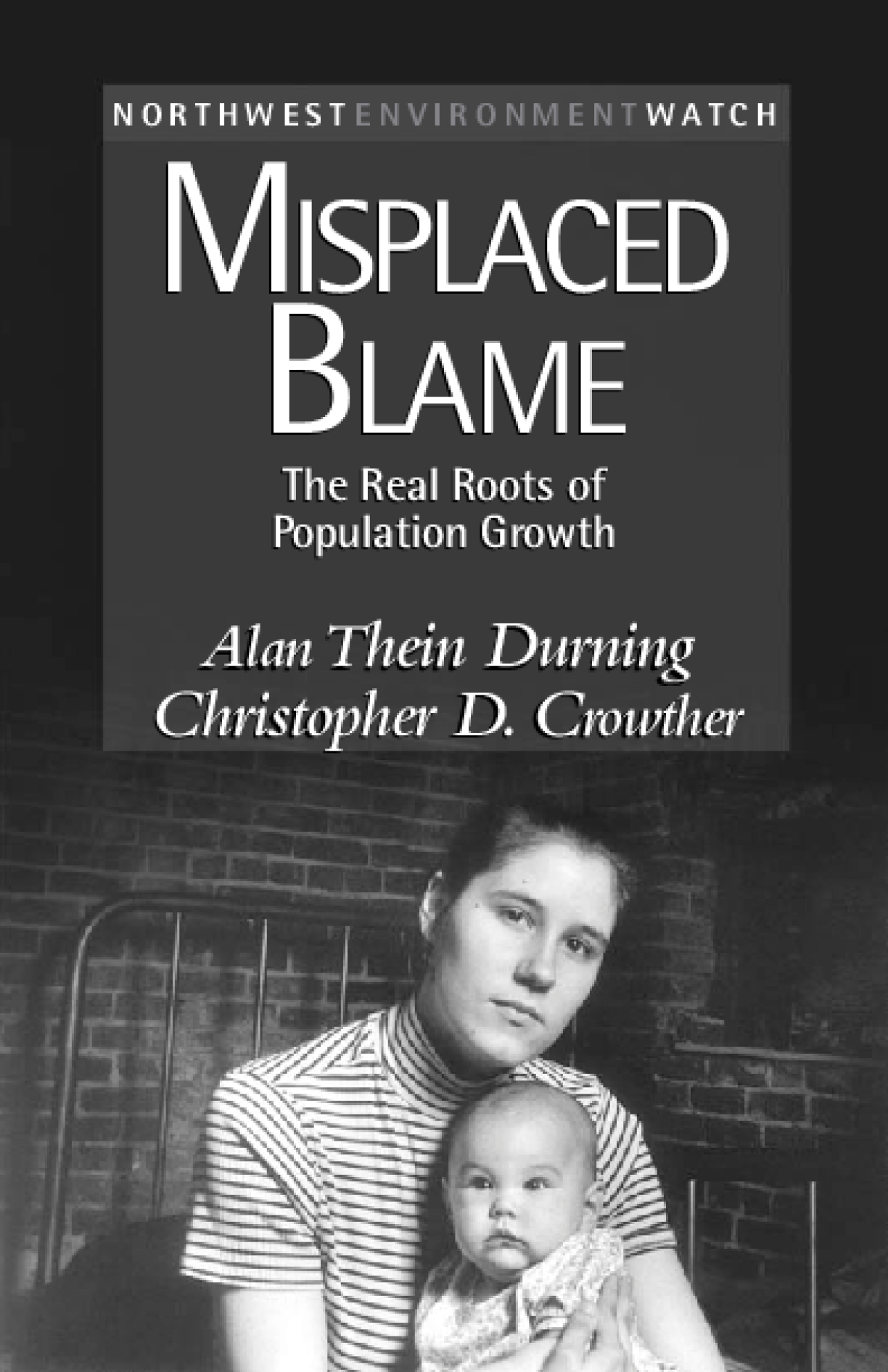