This atlas assesses the extent of food insecurity in the state of Missouri. It also begins to gauge how well public programs are doing in meeting the needs of those of our fellow citizens who have difficulty acquiring sufficient amounts and qualities of food. The concept of food security, as the Food Assistance and Nutrition Research Program within the United States Department of Agriculture defines it, refers to "access by all people at all times to enough food for an active, healthy life." Food insecurity in this country is normally due to insufficient resources for food purchases, and the majority of food insecure households avoid hunger by relying on a more narrow range of foods or acquiring food through private and public assistance programs. In 2011, 50.1 million Americans lived in food insecure households, 16.7 million were children. The USDA reported that 14.7 percent of households in the US experienced "low food security" in 2011. Households experiencing "very low food security" accounted for 5.6% of households, meaning the food intake of some household members was reduced and their normal eating patterns were disrupted because of the lack of money and other resources. 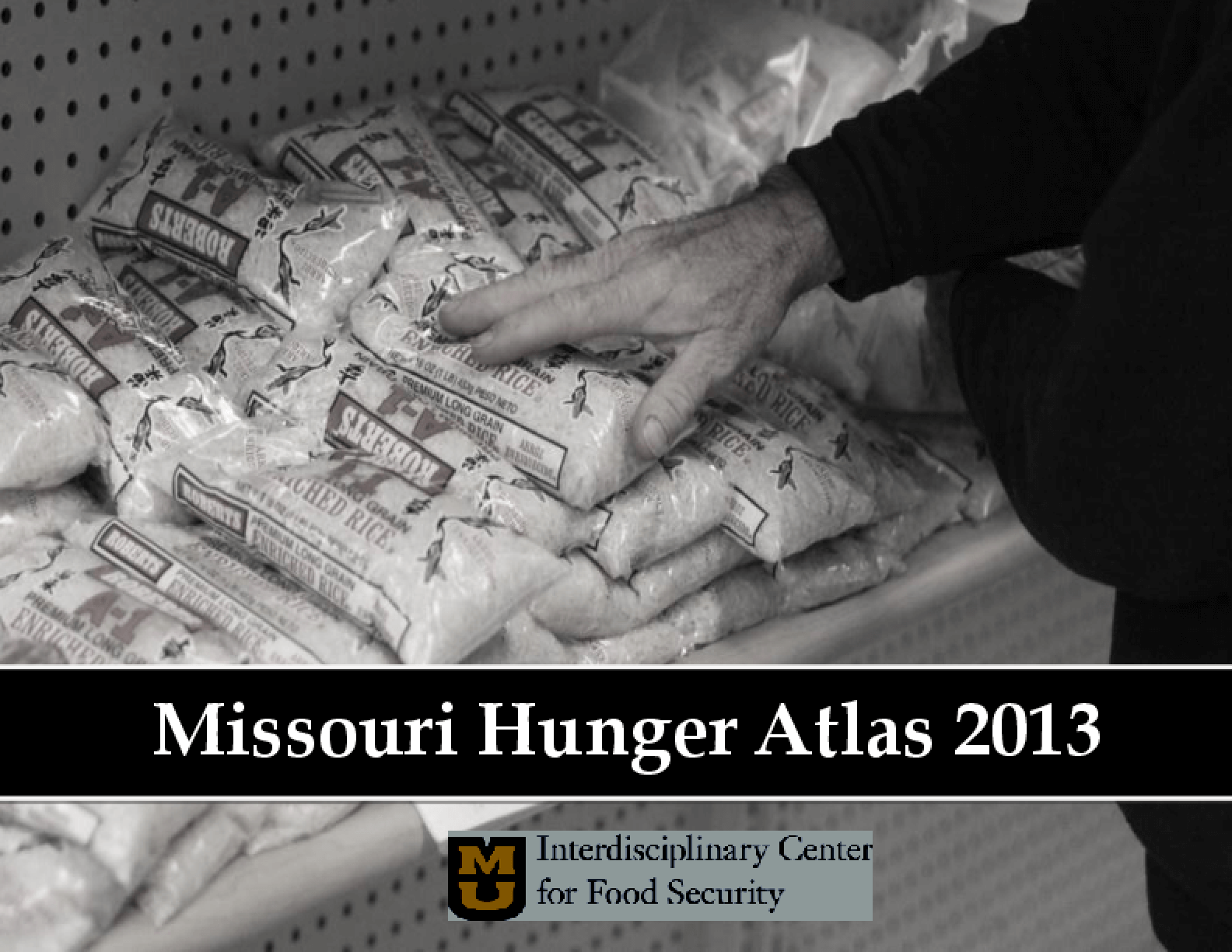