Orissa is one of DFID India's partner states, in which DFID is committed to working with government and civil society towards poverty elimination. In October 1999 a super cyclone hit the Orissa coast causing extensive loss of life and severe damage to the natural and physical environment and to the livelihoods of many thousands of people. DFID's initial response was to give immediate relief support through its Conflict and Humanitarian Affairs Department in London. Given DFID India's partnership with the state it was decided that DFID India should follow up with rehabilitation support, through government and non-government agencies. Following 2 years of recovery and regeneration efforts, in 2001 IMM lead a team to undertake a study which aimed to draw out the practical lessons for DFID from the events of and after the 1999 Orissa cyclone, in particular DFID's response, using the livelihoods framework as an analytical tool and contributing to its development as an approach. The study was implemented in two phases using a process approach. The first phase of the study was a scoping study: To understand the potential extent of the study; To develop a methodology for phase 2; To begin to develop a framework for cyclone analysis which would guide the main section of the study, and to discuss the phase 1 findings with DFI. 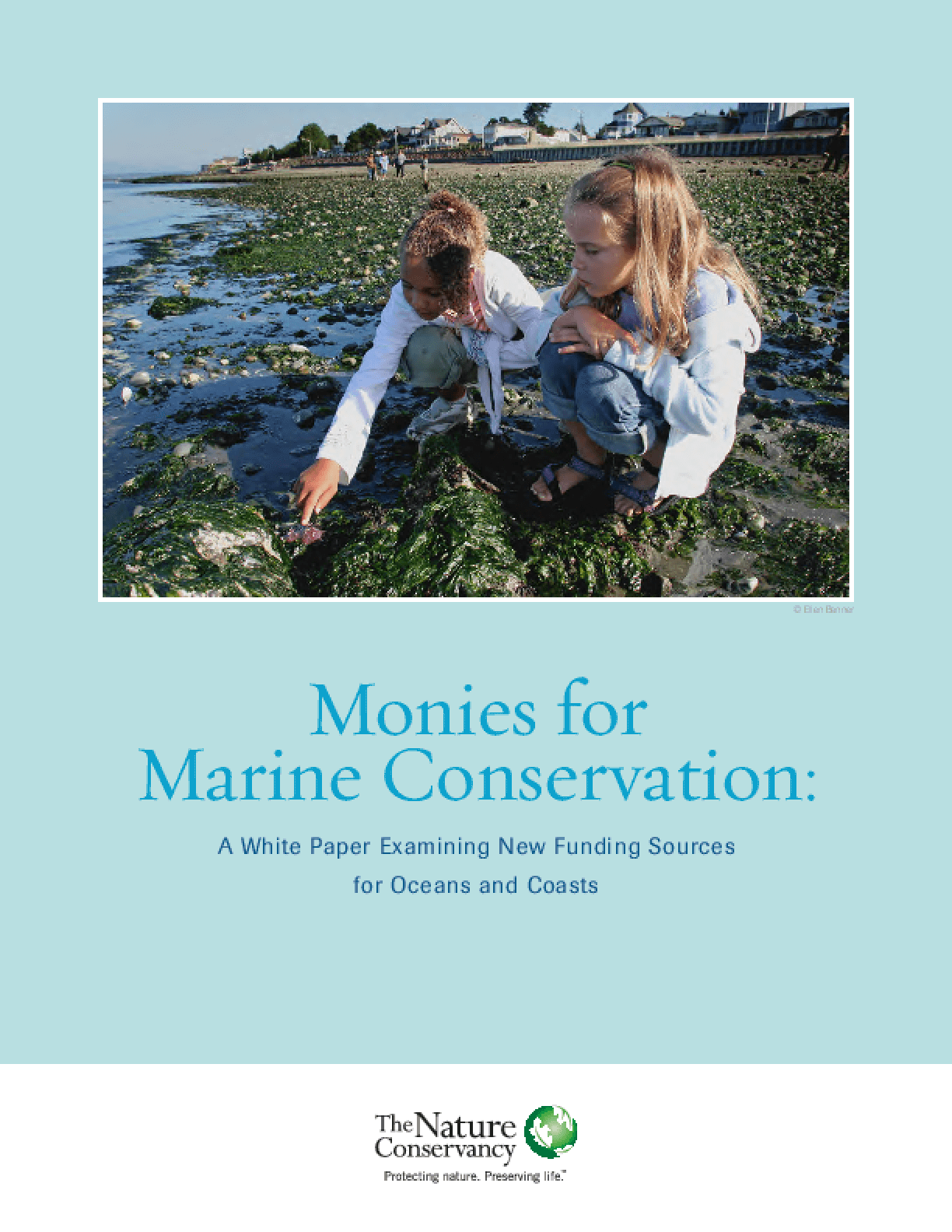