More Giving Together: The Growth and Impact of Giving Circles and Shared Giving 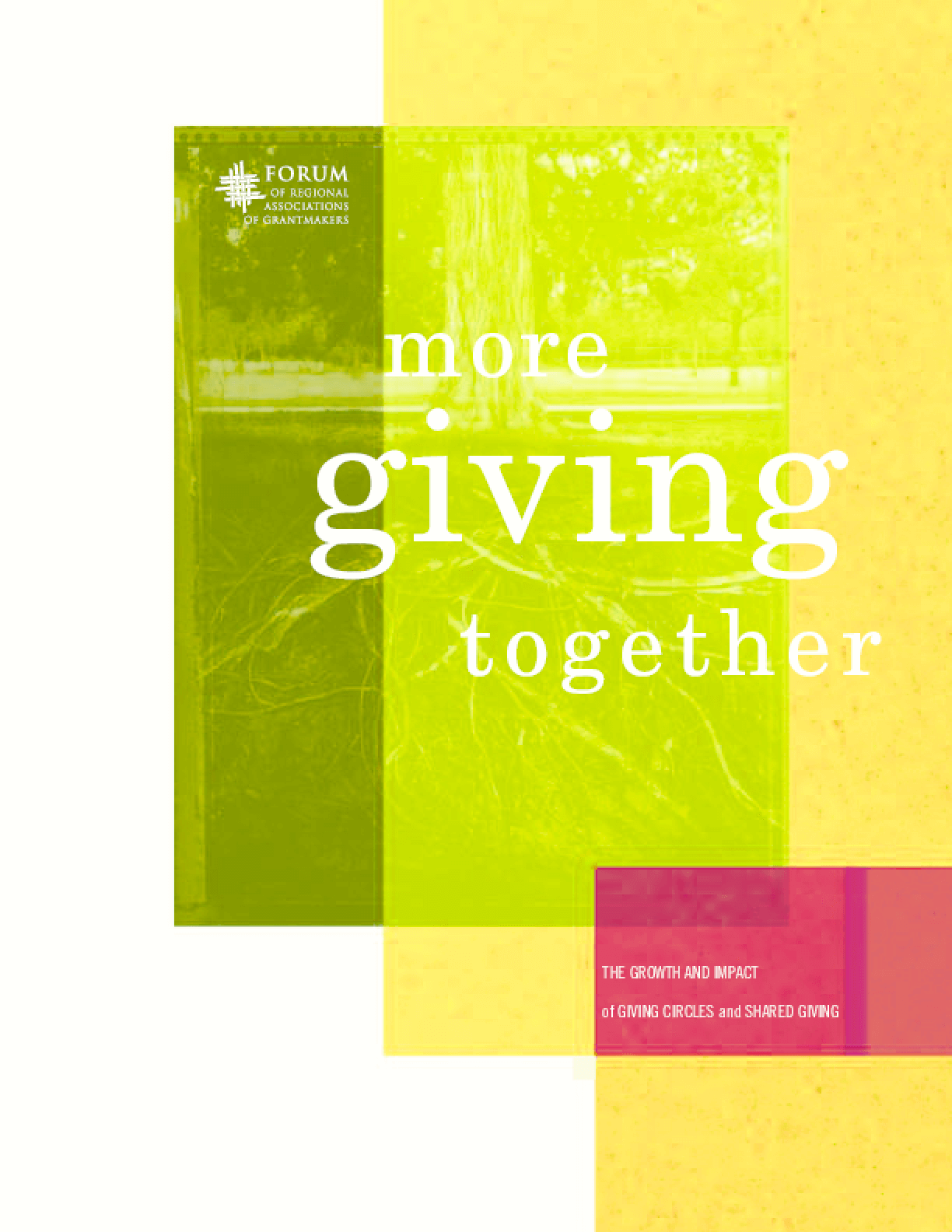