Energized by New York, the Ms. Foundation is helping transform a regional win into victory nationwide. We were there to support DWU as it led the formation of the National Domestic Workers Alliance (NDWA), a coalition that now boasts 31 member groups from 11 states and is propelling the movement across the United States. Today, the Ms. Foundation is funding a local organization and NDWA member, Mujeres Unidas y Activas, to push for a California Domestic Workers Bill of Rights. The momentum is palpable: Their bill passed the California assembly in June 2011 by a decisive 41-19 margin, setting the stage for passage by the state Senate. In a national political environment awash with increased attacks on women, workers and immigrants, domestic workers' success in New York and California is a beacon of hope for progressives across the United States. 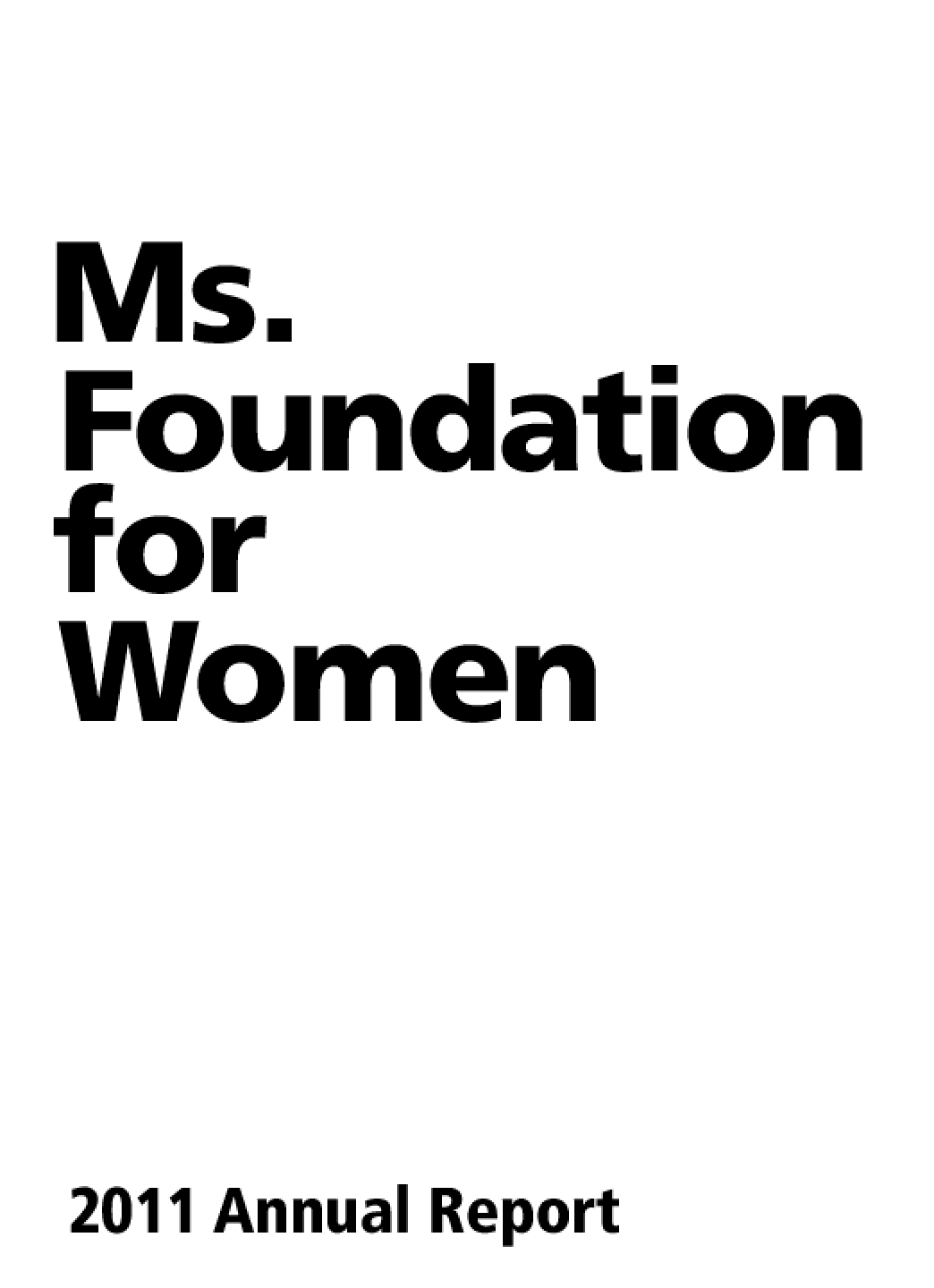