The report is the result of research that started in 2008 with the aim of collecting, collating and writing up information about regulation, ownership, access, performance of broadcasting as well as prospects for public broadcast reform in Africa. The Uganda report is part of an eleven-country survey of African broadcast media. The main reason for conducting the research is to contribute to Africa's democratic consolidation. 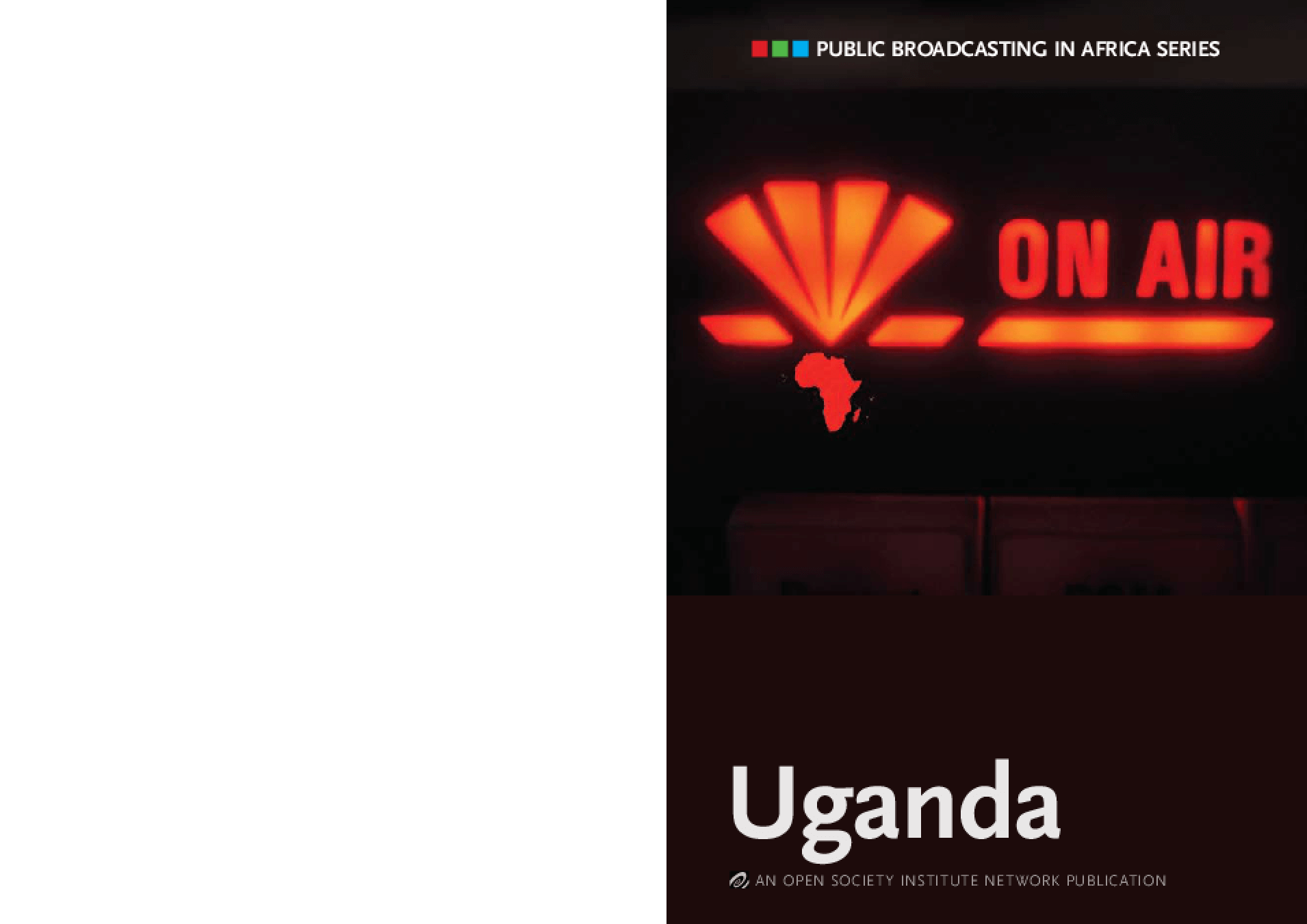