The axiom that a person is considered innocent of a criminal act until he or shehas been proven guilty is a bedrock principle of the American criminal justicesystem. Yet in many jurisdictions, it appears to have been forgotten. The pretrialpopulation of defendants has significantly increased—particularly in rural areasof the country. Jails in smaller jurisdictions are responsible for an outsized shareof jail population growth. Indeed, from 1970 to 2014, jail populations grew byalmost sevenfold in small counties but only threefold in large counties.This paper explores why this growth may have occurred and makes numerousrecommendations to reduce pretrial populations, particularly in rural America.The first place to start is by reducing the number of offenses carrying the potential 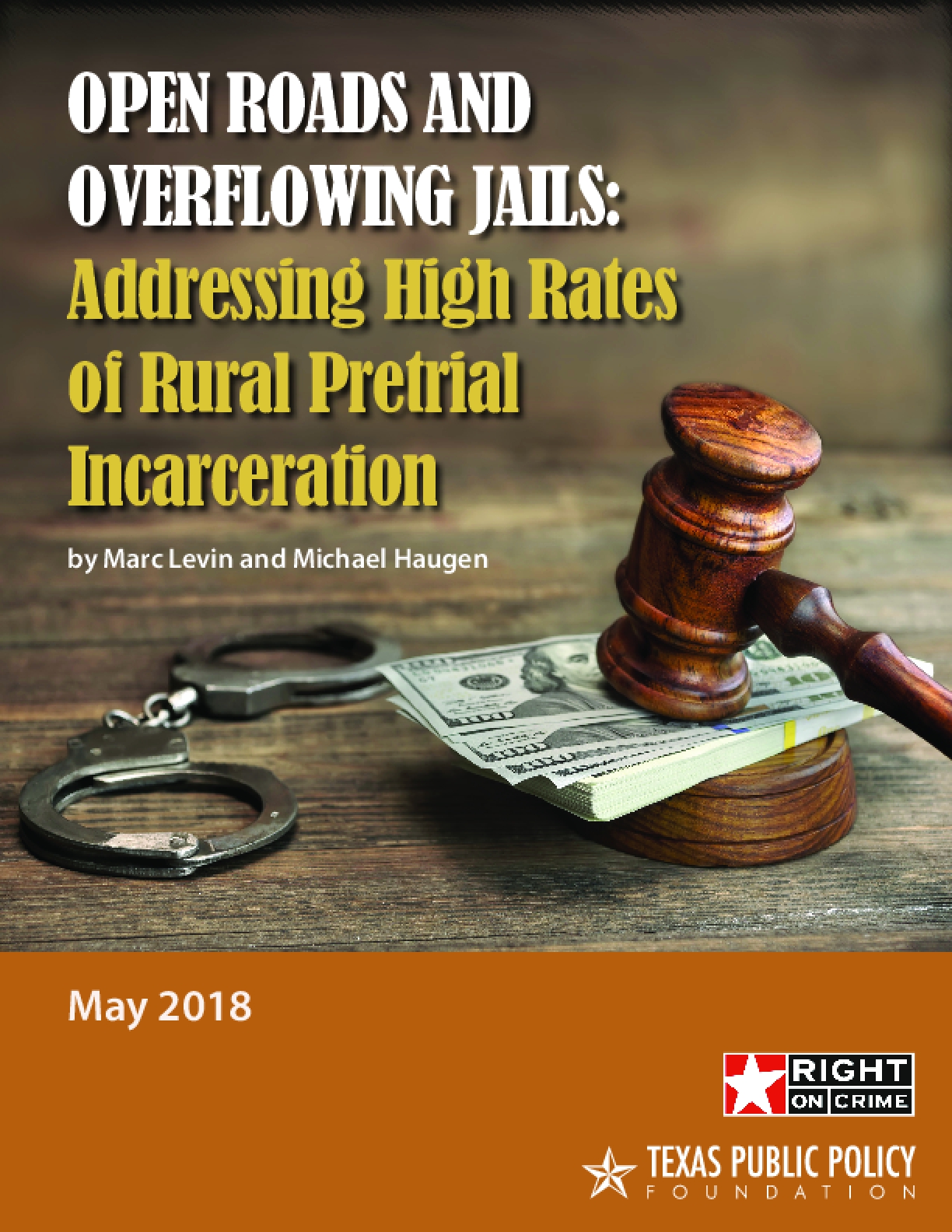