Pathways to Progress: The Portfolio and the Field of Youth Economic Opportunity

In 2014, the Citi Foundation launched Pathways to Progress, a three-year, $50 million initiative in the United States to help 100,000 low-income youth -- ages 16 to 24 -- develop the workplace skills and leadership experience necessary to compete in a 21st century economy.

In its efforts to advance youth economic opportunity on a significant scale, the Citi Foundation has invested in solutions that offer promise of sizeable and replicable impact. 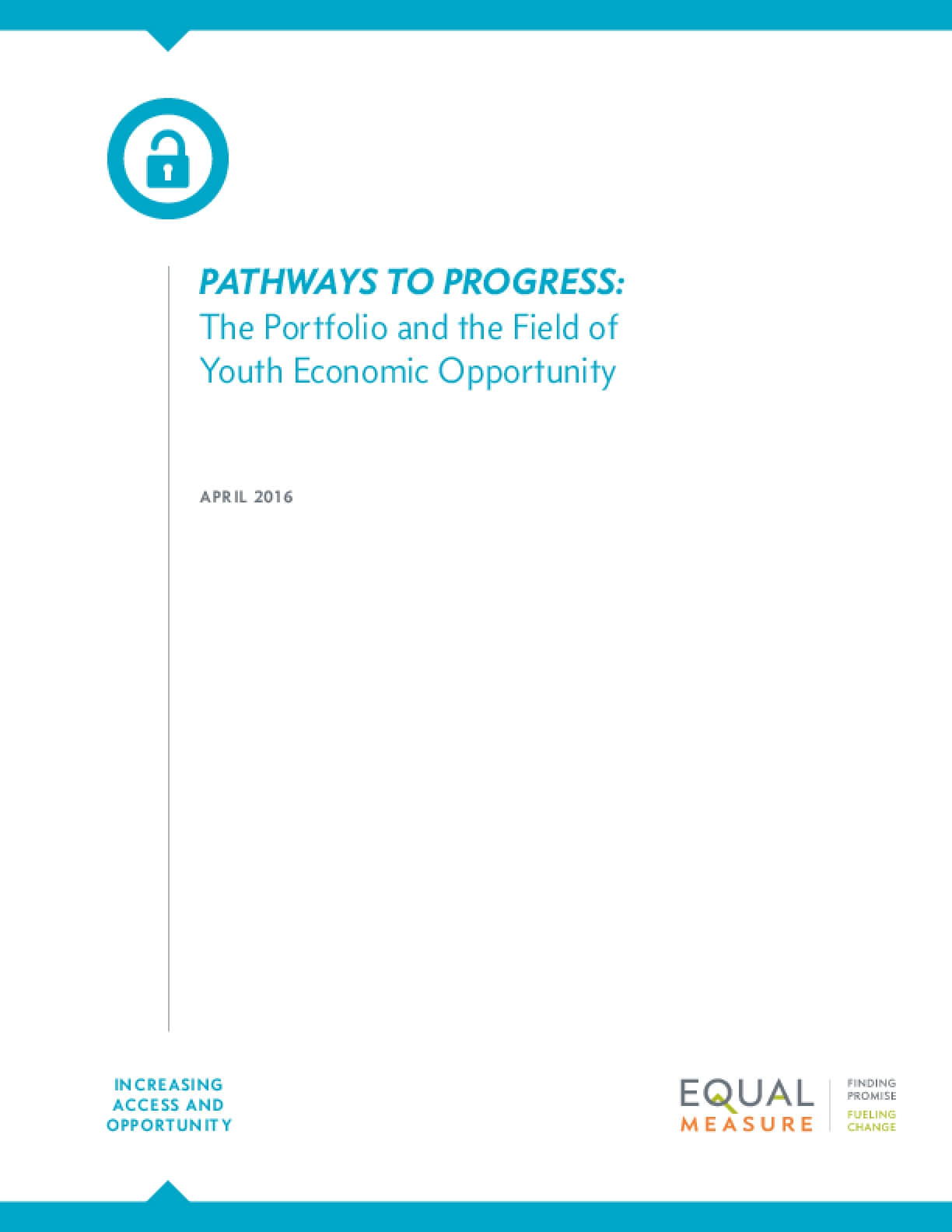