This paper provides an overview of urban sanitation while highlighting the need to address this challenge with emphasis on including slum dwellers and poor communities that have typically been neglected. 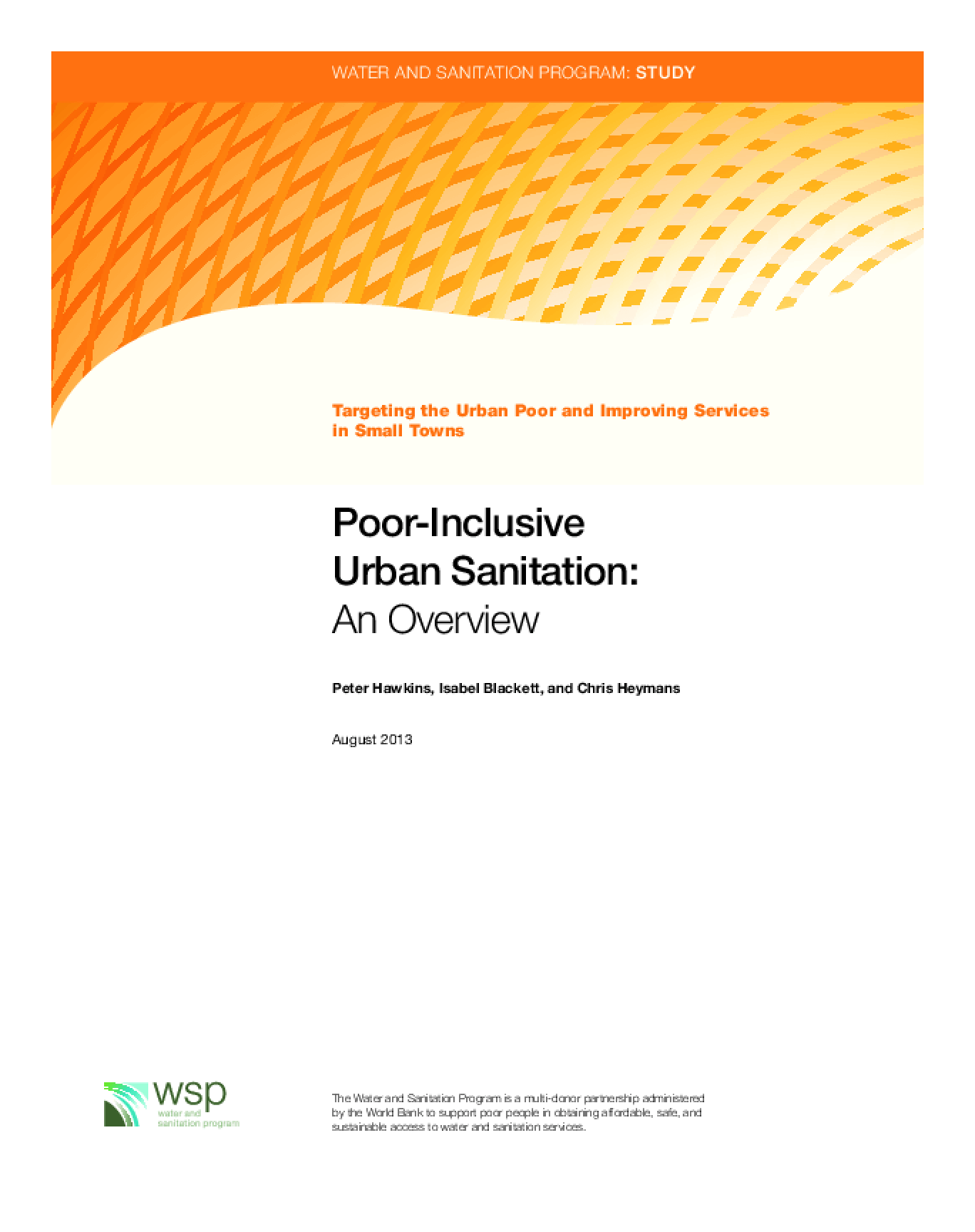