Last December, the Science, Technology, Engineering, and Mathematics (STEM) Education Coalition - a national organization of more than 600 groups representing knowledge workers, educators, scientists, engineers, and technicians wrote to President-elect Obama urging him to "not lose sight of the critical role that STEM education plays in enabling the United States to remain the economic and technological leader of the 21st century global marketplace." While that imperative appears to have resonated in Washington, has it and should it resonate in Madison? This report attempts to answer that question by examining the extent to which STEM skills are a necessity for tomorrow's Wisconsin workforce, whether our schools are preparing students to be STEM-savvy workers, and where STEM falls in the state's list of educational priorities. 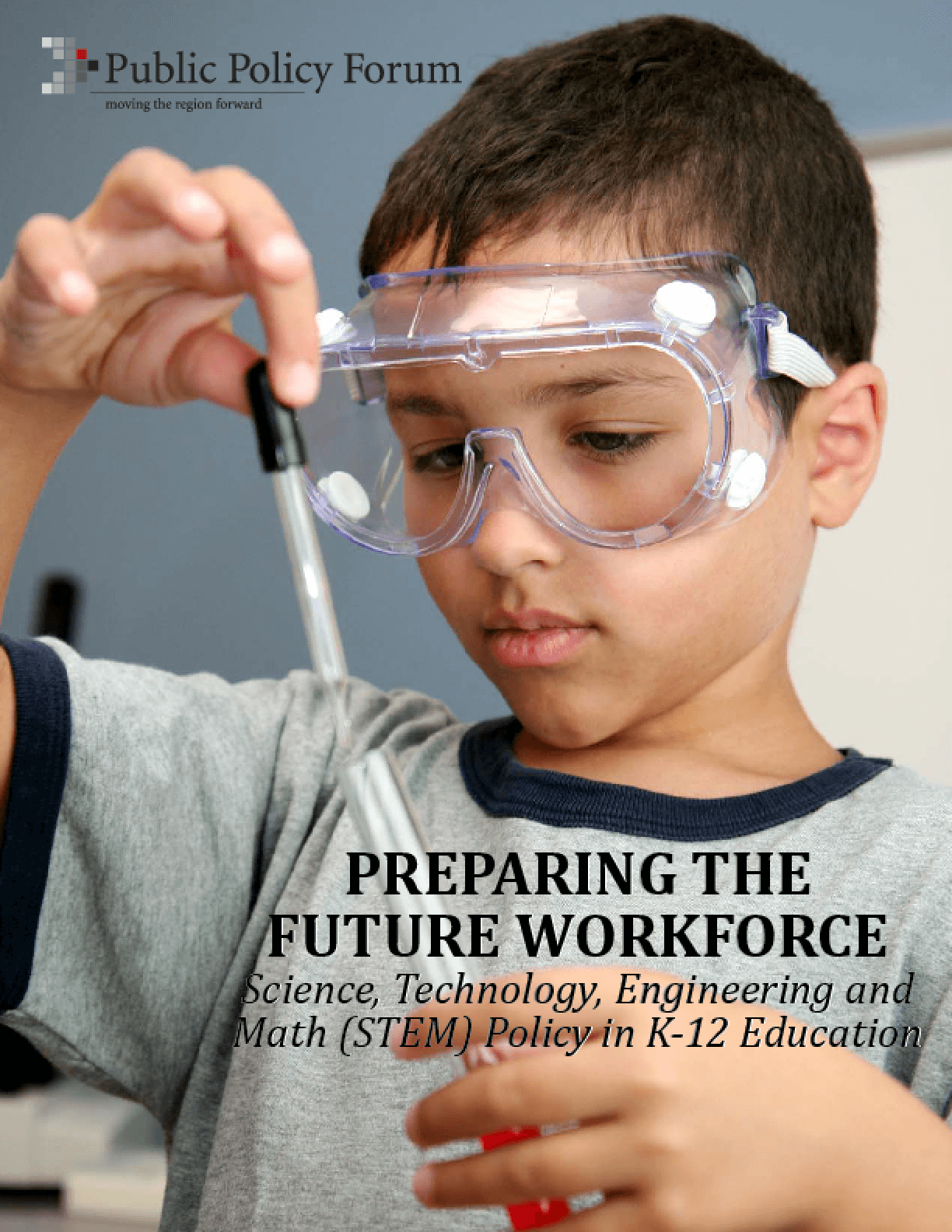