Experts in the field of human trafficking place central importance on the 'three Ps' first set out in the UN Human Trafficking Protocol (2003) as an effective framework for combating this global problem: prevention, protection and prosecution. Of these measures prevention is considered the foundation of any anti-trafficking response. Indeed, the UK Human Trafficking Centre (UKHTC) states: 'Prevention efforts are [....] a key component of the UKHTC's proactive strategy to reduce harm and protect victims of human trafficking'. UK efforts to prevent trafficking to date have been patchy and prevention is only addressed in the Draft Modern Slavery Bill in the limited context of general criminal deterrence. The Gangmasters' Licensing Authority (GLA) is the UK's only pro-active labour inspectorate working to prevent and identify incidences of trafficking for labour exploitation and yet operates in just a small number of labour sectors. Since 2010, the GLA has seen its resources, remit and scope greatly reduced. The remainder of the UK's labour inspectorates have also seen reductions in budget and scope, limited to 'high-risk' areas, leaving increasing elements of the UK labour market unregulated and ripe for exploitation. Both documented and undocumented migrant workers are placed in danger of exploitation as immigration measures intensify isolation, state protections are weakened and all migrant workers are increasingly marginalised. The UK Government has made ending 'modern day slavery' a priority and yet in limiting the activities of the GLA, reducing the scope of all labour inspectorates and contributing to the extreme marginalisation of migrant workers has severely restricted the UK's ability to prevent trafficking for labour exploitation. 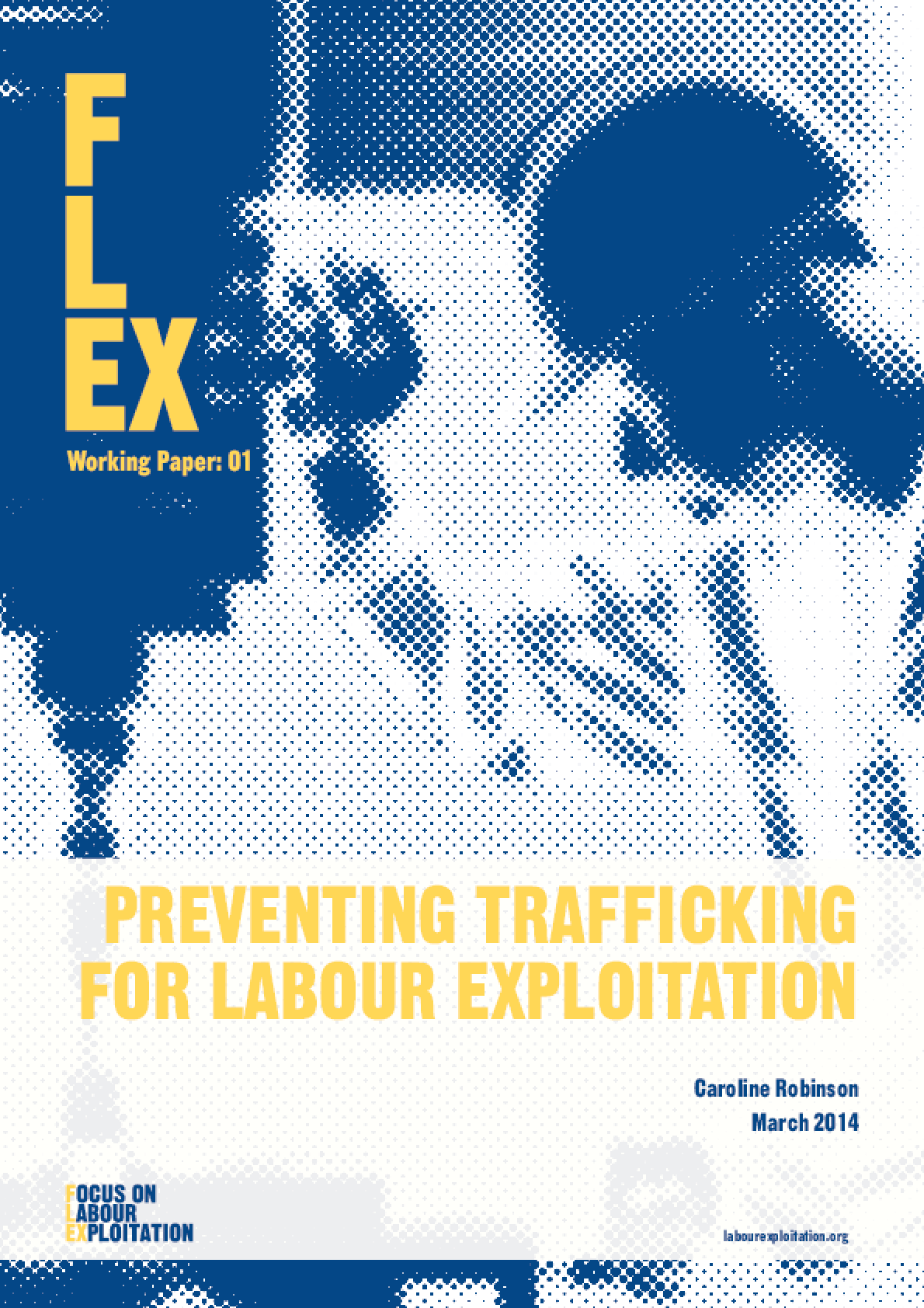