Connecticut shifted from indeterminate to "definite" sentencing in 1981. This means that crimes have statutory minimum and maximum penalties, and that defendants are sentenced to a term of years rather than a range of years. For a time after the 1981 reforms, there was no traditional parole in the state; however, discretionary parole release for those with sentences over two years was reestablished in 1993. In the 1980s and 1990s, there was also an increase in mandatory minimum legislation. In 1995, the legislature established truth in sentencing laws for violent offenders, requiring them to serve at least 85% of a sentence before release. In 2004, the Board of Pardons (established in 1883) and the Board of Paroles (established in 1957) were merged to form the Board of Pardons and Paroles. 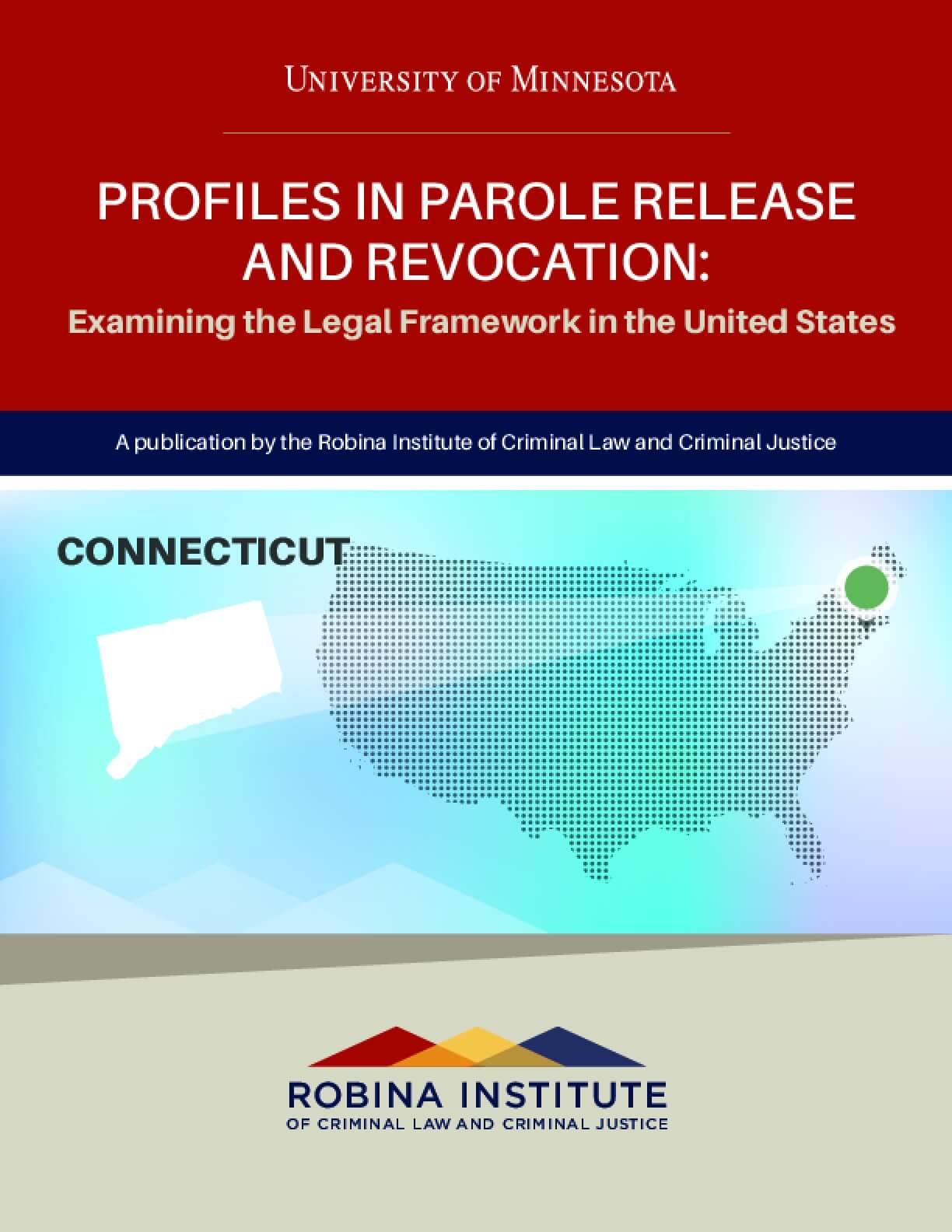