Profiles in Parole Release and Revocation: Examining the Legal Framework in the United States, Alabama

Alabama established a sentencing commission in 2000, and has utilized advisory sentencing standards in felonycases since 2006. In 2013, the Alabama Sentencing Standards grew to include presumptive standards for non-violent offenses. Alabama has a "truth in sentencing" statute that does not take effect until 2020 and will require the court to pronounce a minimum term and an extended term (120% of the minimum term) and mandates post-release supervision. Currently, however, offenders are sentenced to a definite term of imprisonment and may be released on parole, if eligible. 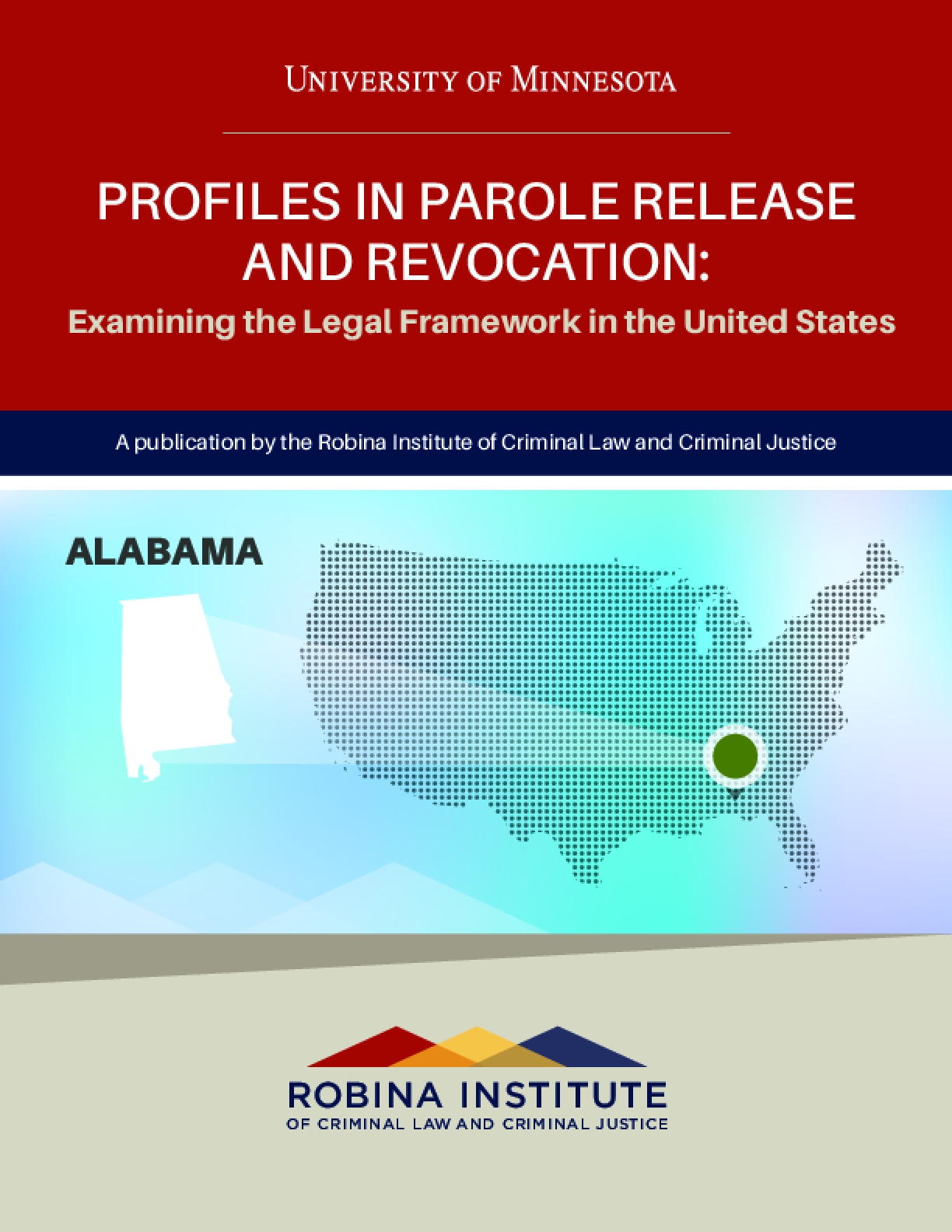